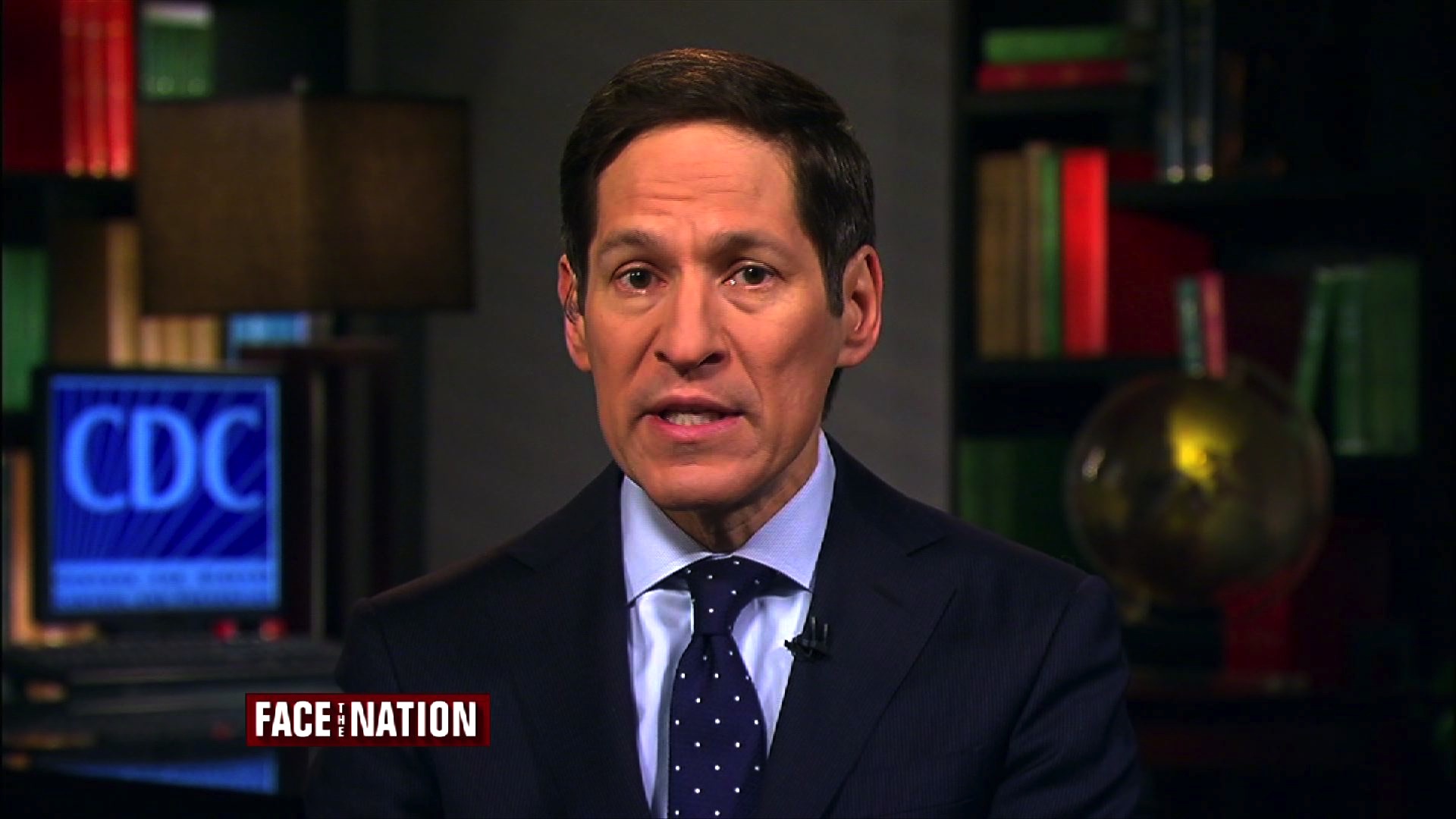 Tom Frieden, the director of the Centers for Disease Control and Prevention (CDC), said his agency is "very concerned" about the possibility of a large measles outbreak in the U.S. because of the growing number of people who have not been vaccinated against the disease.

"What we've seen is, as over the last few years, a small but growing number of people have not been vaccinated. That number is building up among young adults in society, and that makes us vulnerable," Frieden said in an interview on CBS' "Face the Nation" Sunday. "We have to make sure that measles doesn't get a foothold in the U.S. It's been actually eliminated from this country for 15 years. All of our cases result, ultimately, from individuals who have traveled and brought it back here."

There are at least 102 reported cases of measles in 14 states, according to CDC statistics. Frieden said there will likely be more cases going forward, and the CDC is taking "aggressive public health action" to identify contacts and isolate those infected in order to stop the spread.

But, he said, the disease is preventable and the best way to do that is with the vaccine, which he said is "safe and effective."

There is a 92 percent vaccination rate in the United States, but the number of unvaccinated children is higher in certain states. In California, where an outbreak of the disease has been linked to Disney theme parks in the southern part of the state, 8 percent of kindergarteners fail to get the required immunizations against measles, mumps and rubella. In Pennsylvania, that number rises to 15 percent of kindergarteners.

Frieden said that among the parents who opt out of vaccinations citing a personal belief, "most of them don't have that deeply held concern."

"They just may not recognize that measles is still with us, that it's serious, and that not getting your kid vaccinated is not only a risk for your own kid, but puts other vulnerable kids in your community at risk," he added.

Still, Frieden did not advocate for mandatory vaccination rules akin to states like Mississippi and West Virginia, which have nearly 100 percent vaccination rates. He said it is a decision best left for the school board and the community.

"The future is within our control," he said. "If we vaccinate well, if we increase those vaccination rates, we can stop measles just as we stopped it before."