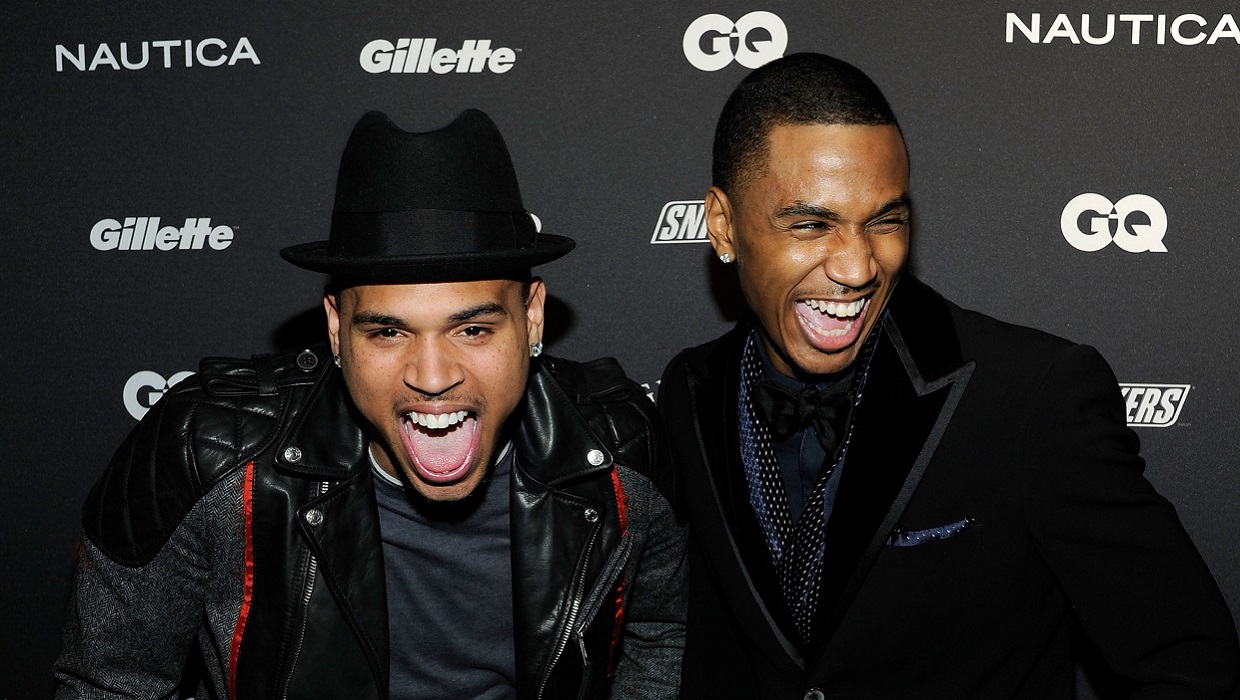 Chris Brown and Trey Songz are celebrating their 10-year anniversary.

The longtime friends and Virginia natives announced their upcoming "Between the Sheets" tour Monday, nearly a decade after performing together during a 2005 college tour.

"We always had a bond regardless as friends and as brothers. We trust each other," Brown said during an interview with Trey Songz and rapper Tyga, who will also perform on the tour.

Brown, 25, and Trey Songz, 29, made the announcement at the House of Blues in Los Angeles after performing their remix "Tuesday" and Brown's hit single "Loyal." Tyga did not perform.

"It took awhile for something like this to happen because you do grow a friendship over years and I'm excited about it, more excited about it than any (other) tour," said Trey Songz.

The 25-city trek, which kicks off Jan. 28 in Hampton, Virginia, isn't Brown's only collaboration making headlines.

He's featured along with Drake and Lil Wayne on Nicki Minaj's new single "Only." The militaristic music video has stirred some controversy with critics accusing Minaj of using Nazi imagery.

"I haven't had a chance to see the whole video. I know I shot my part maybe a couple weeks ago, so I'm waiting to see the final edit of the actual video. So it's going to be dope," Brown said.