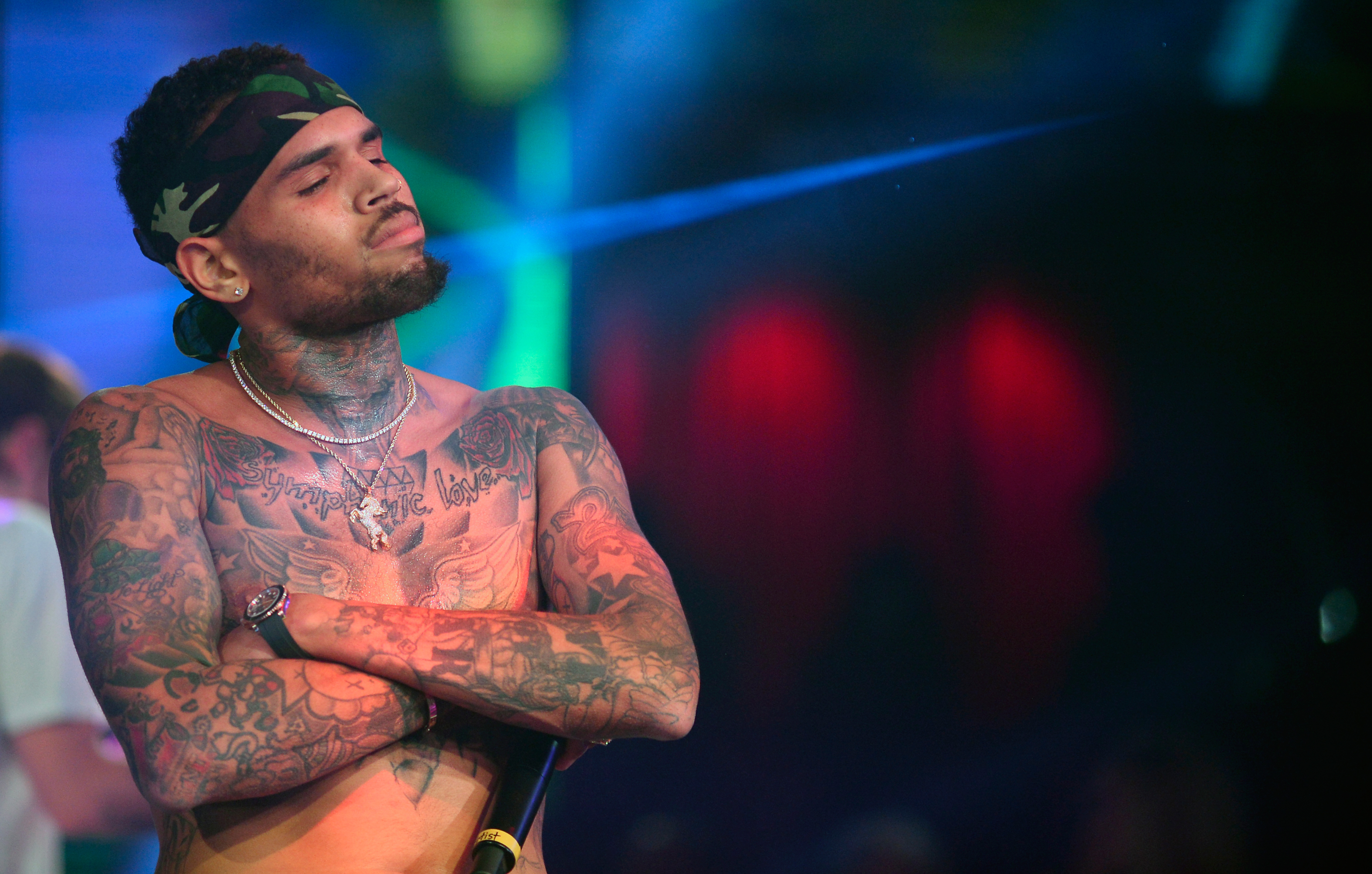 Chris Brown is no stranger to controversy.

Less than two weeks after making headlines for an arrest after a woman alleged that he assaulted her with a deadly weapon in his home, the singer is back in the news again after he refused to stand during the national anthem at the Power 106 Celebrity basketball game at University of Southern California on Sunday -- the 15th anniversary of 9/11.

Hip-hop star Tank said before singing, “I understand everybody’s right to stand or to sit and exercise their right to freedom and justice. But in the wake of 9/11, please understand and respect the fact that real men and women and children lost their lives for this very thing that we’re able to stand for today, this very place that we’re in, for this interaction, this moment.”

Brown addressed the issue, taking a screenshot from the TMZ story and posting it on Instagram. He did not explain his exact reasons for not standing and simply wrote, “Stay classy!”

Several professional athletes have been protesting the anthem, with San Francisco 49ers quarterback Colin Kaepernick beginning the demonstration prior to a preseason game last month.