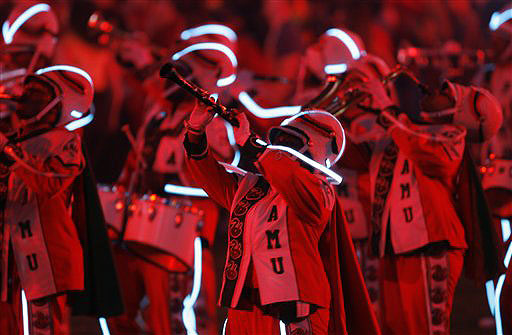 Canadian Prime Minister Jean Chretien is facing mounting criticism over his handling of a government loan to a friend.

The cause of the uproar is an internal file pertaining to a government bank loan that was granted to one of Chretien's friends and contradicted Chretien's protestations of innocence in the matter.

The 1999 memo to former Business Development Bank chief Francois Beaudoin, from the director of Beaudoin's office, provides "talking points" regarding pressure Chretien had put on Beaudoin from 1996-97 on behalf of his friend Yvon Duhaime.

The document shows that the 1997 loan for The Auberge Grand-Mere, a hotel owned by Duhaime, was granted without going through normal bank procedures.

Also included was a reference to Jean Carle, the bank's vice president for corporate affairs, who until 1998 had been Chretien's director of operations.

"Mr. Beaudoin, Jean Carle brought us the questions and answers that the Office of the Prime Minister prepared for the Duhaime file. He wants you to call him back as quickly as possible," the memo said.

Chretien has denied having any influence over the granting of the loan.

Gilles Duceppe, leader of the Bloc Quebecois, suggested Wednesday that Chretien was trying to cover up in the same way that Nixon did during the Watergate scandal from 1972-74.

"There was an attempt to camouflage," he told the House of Commons.

"He says that members of Parliament are behaving like Joe McCarthy," Duceppe said, referring to the U.S. senator who led a crusade against Communists in the 1950s. "I think the prime minister is starting to resemble Richard Nixon."

Clark laid a trap for Chretien when he asked in Parliament on Feb. 7 "whether Mr. Jean Carle was involved in the Auberge Grand-Mere file, either during his tenure in the Prime Minister's Office or in his work with the Business Development Bank."

"If Jean Chretien had been a minister in someone else's government and had made this kind of statement, his prime minister would I think have asked him to step aside or clarify the issue," Clark told reporters.

"I think the simple thing is for him to come into the House (and) apologize for this matter."

He said repeatedly that Carle had nothing to do with the actual granting of the loan, but he did not address the issue of his activity at the bank afterwards.

Clark later told reporters: "He continued to dance around the subject, and people have to ask why... What was Mr. Carle doing at the bank to try to obscure the role of the prime minister in this affair?"