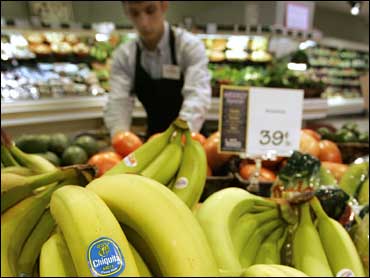 A federal court on Monday accepted a plea agreement between the Justice Department and Chiquita Brands International Inc. that imposes a $25 million fine on the company for payments it made to Colombian narcoterrorist groups.

U.S. District Judge Royce C. Lamberth approved the agreement, reached in March, which also places the company on probation for five years. The fine is the largest ever imposed under U.S. counterterrorism laws.

The Justice Department said in a sentencing memo last week that it had decided against charging 10 company executives involved in the payoffs. That decision was made "based solely on the merits and the evidence" against them, a department spokesman said Sept. 12.

Chiquita said in a court filing Friday that it was forced to make the payments and was acting only to ensure the safety of its workers.

"Chiquita was extorted," the company said. "The threats facing Chiquita were very real, a point the government does not... contest."

Chiquita voluntarily alerted the Justice Department in April 2003 of the deals, which by that time had been ongoing for 15 years. The banana company admitted to paying about $1.7 million between 1997 and 2004 to the United Self-Defense Forces of Colombia, known as AUC for its Spanish initials.

The AUC has been responsible for some of the worst massacres in Colombia's civil conflict and for a sizable percentage of the country's cocaine exports. The U.S. government designated the AUC a terrorist group in September 2001.

Additionally, Chiquita made payments to the National Liberation Army, or ELN, and the leftist Revolutionary Armed Forces of Colombia, or FARC, as control of the company's banana-growing area shifted. 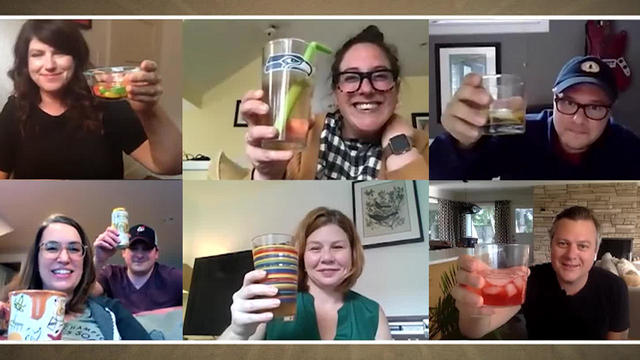