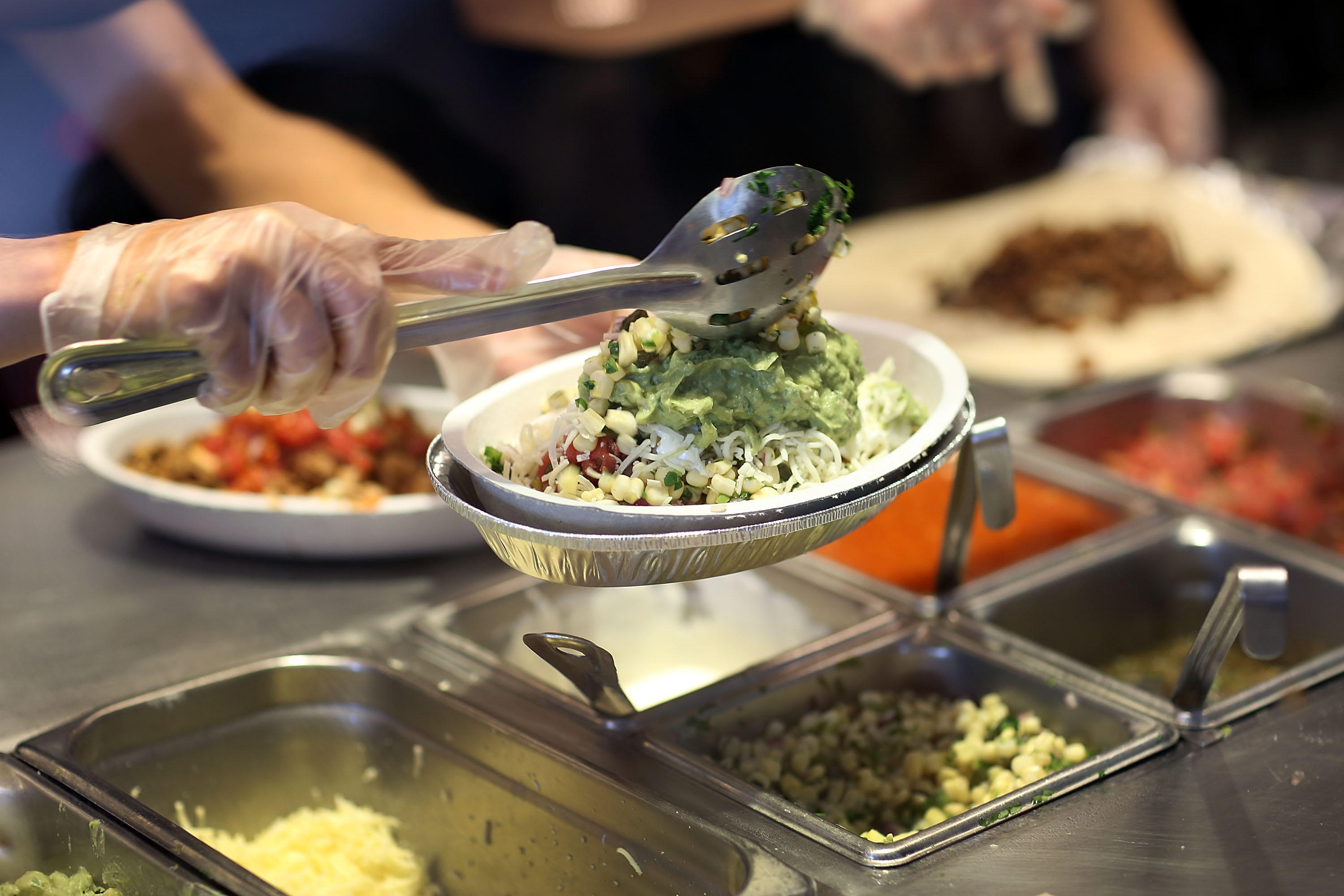 If this week's closing of a Chipotle restaurant in Virginia makes you feel a bit squeamish about eating takeout, there are a few rules of thumb you can follow to help reduce your odds of foodborne illness, health experts say.

Chipotle said it shuttered a store in Sterling, Virginia, Monday after a number of customers reported stomach illness, including symptoms like nausea, vomiting and diarrhea.

The Loudon County Health Department said one case of norovirus has been confirmed and about 60 people who ate at the Chipotle have reported illness. Health officials are still awaiting further test results, according to David Goodfriend, director of the health department.

Chipotle has been working to bounce back from a series of health scares, including a multi-state E. coli outbreak in the fall of 2015 that prompted the temporary shutdown of dozens of Chipotle restaurants. There was also an unrelated norovirus outbreak in Boston that year where more than 100 customers, including dozens of Boston College students, got sick with the gastrointestinal illness.

The company instituted new food handling policies nationwide to try to prevent a recurrence. But the chain had more bad publicity this week after mice fell from the ceiling in a Dallas location.

If you're concerned about foodborne illness, you don't need to stop eating out, said Dr. Robert Glatter, an emergency room physician at Lenox Hill Hospital in New York. But he recommends following some common-sense practices.

"I see patients on almost a daily basis with foodborne illness. It's quite a common occurrence," Glatter told CBS News.

The culprit is usually an infected employee who hasn't washed their hands and then goes on to prepare food, he said.

To reduce your odds of getting sick:

Each year, about 1 in 6 Americans — 48 million people — get sick, 128,000 are hospitalized, and 3,000 die due to foodborne diseases, according to the U.S. Centers for Disease Control and Prevention.