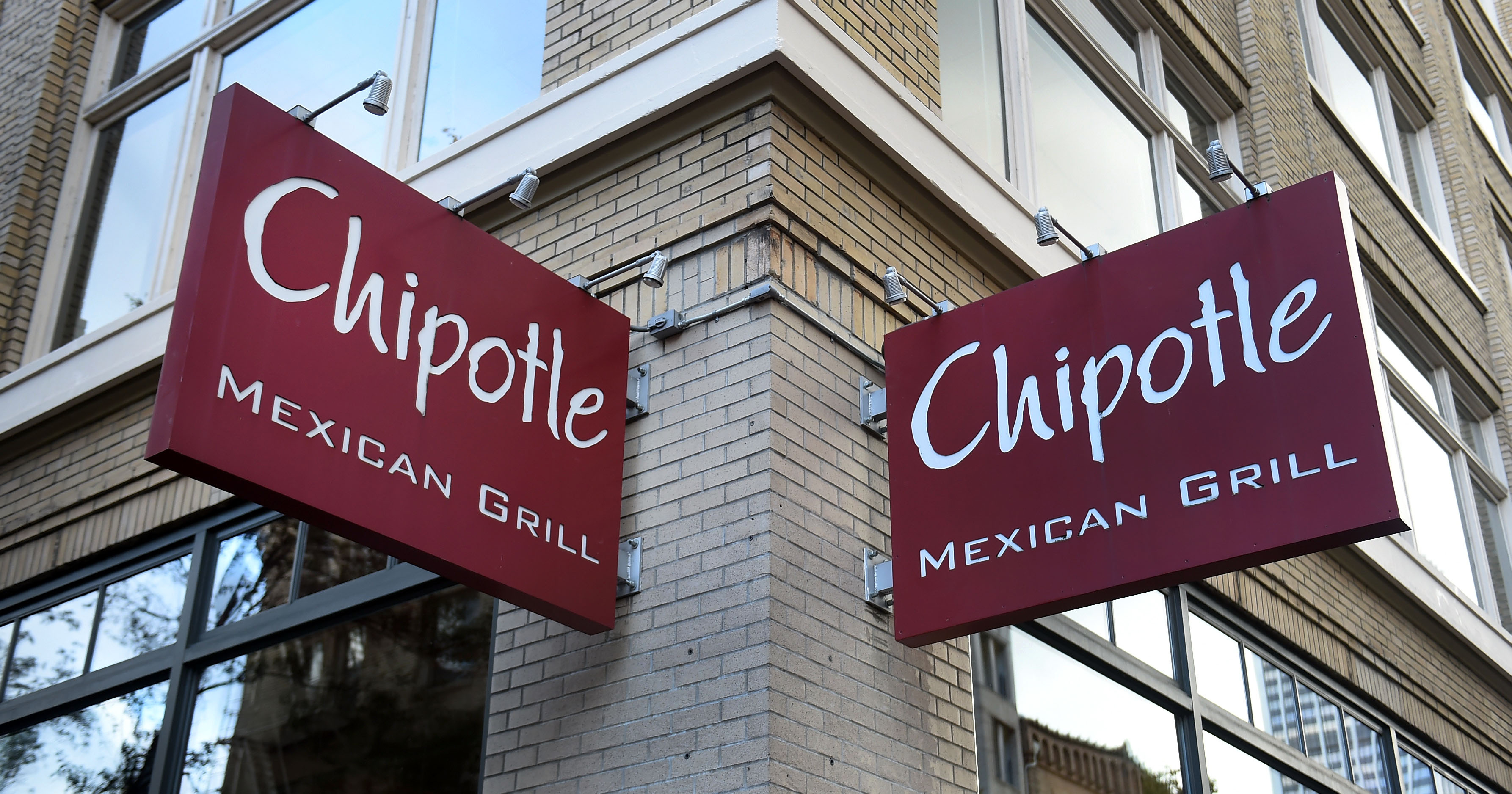 NEW YORK -- An investigation into a New York City suicide led detectives to three alleged high-end cocaine dealers and as many as 15 clients -- including a Chipotle executive and a Fox Business Network producer, reports CBS New York.

The station reports that a cell phone belonging to the person who killed himself helped police track down Kenny 'Jay' Hernandez, Felix 'Jake' Hernandez, and Oscar Almonte, who were charged Thursday with selling $75,000 worth of cocaine.

"It's alleged the deliveries took place in the aisles of Duane Read and CVS pharmacies in an apparent effort to elude potential physical surveillance by law enforcement," said Vance.