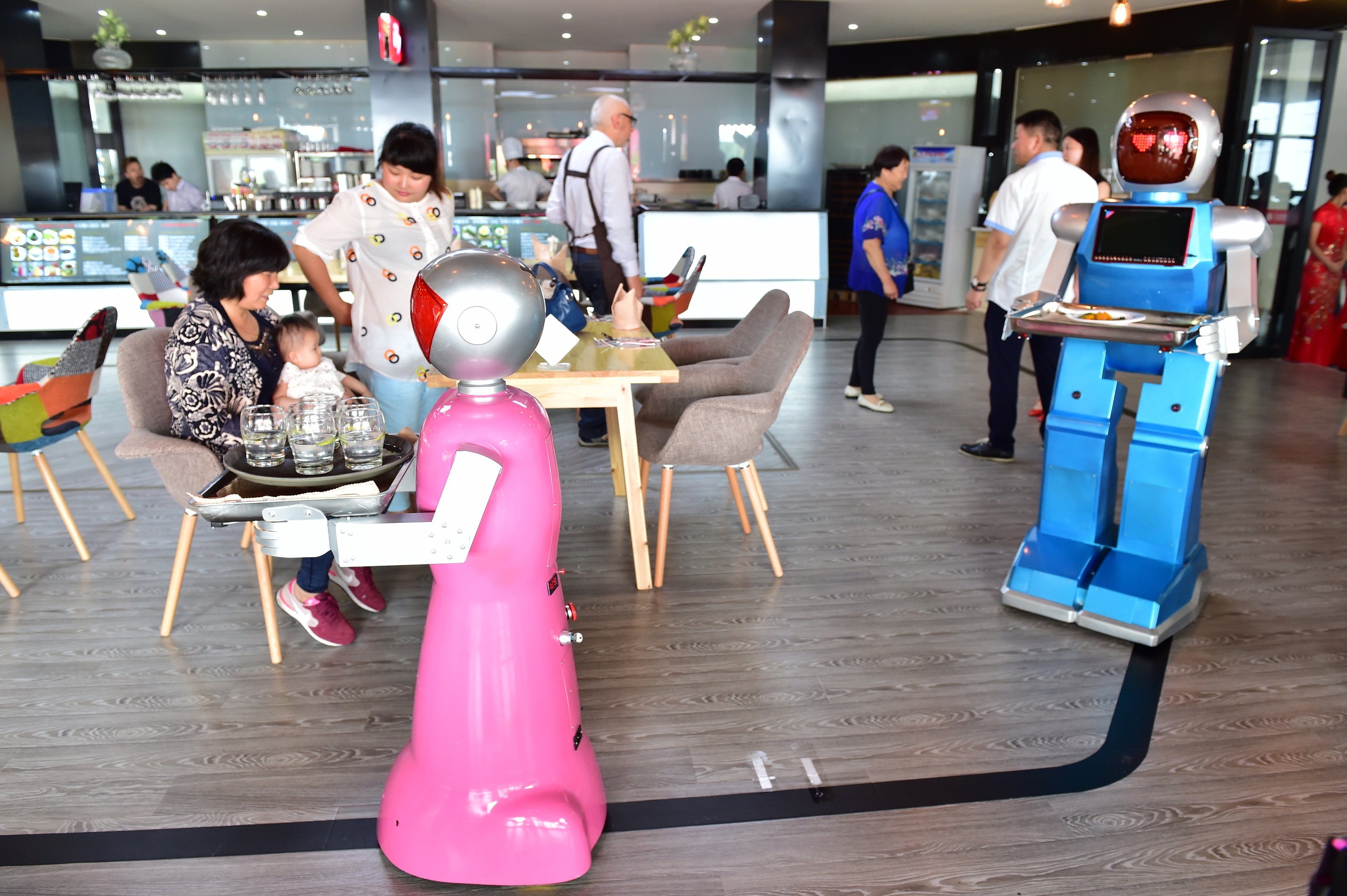 Robots have made headlines lately for taking over human jobs from hotelier to barista. But it turns out our electronic colleagues are not always stellar employees.

Chinese newspaper Workers' Daily reports that three restaurants in the southern Chinese city of Guangzhou had to terminate their robot wait staff for incompetence--two restaurants closed down and the third is reverting back to humans to serve diners.

A human staff member from one of the restaurants told Workers' Daily, "The robots weren't able to carry soup or other food steady and they would frequently break down. The boss has decided never to use them again."

Patrons also complained that the robots were inept at pouring water and putting dishes on tables--essential skills for waiters.

Although the robots were cheaper than humans -- the initial cost was 50,000 Yuan (roughly $8,500) and monthly upkeep costs of a few hundred yuan -- their abilities were limited.

The boss of one of the restaurants told Workers' Daily, "The robots can attract plenty of customers, but they definitely can't reduce the need for human labor."