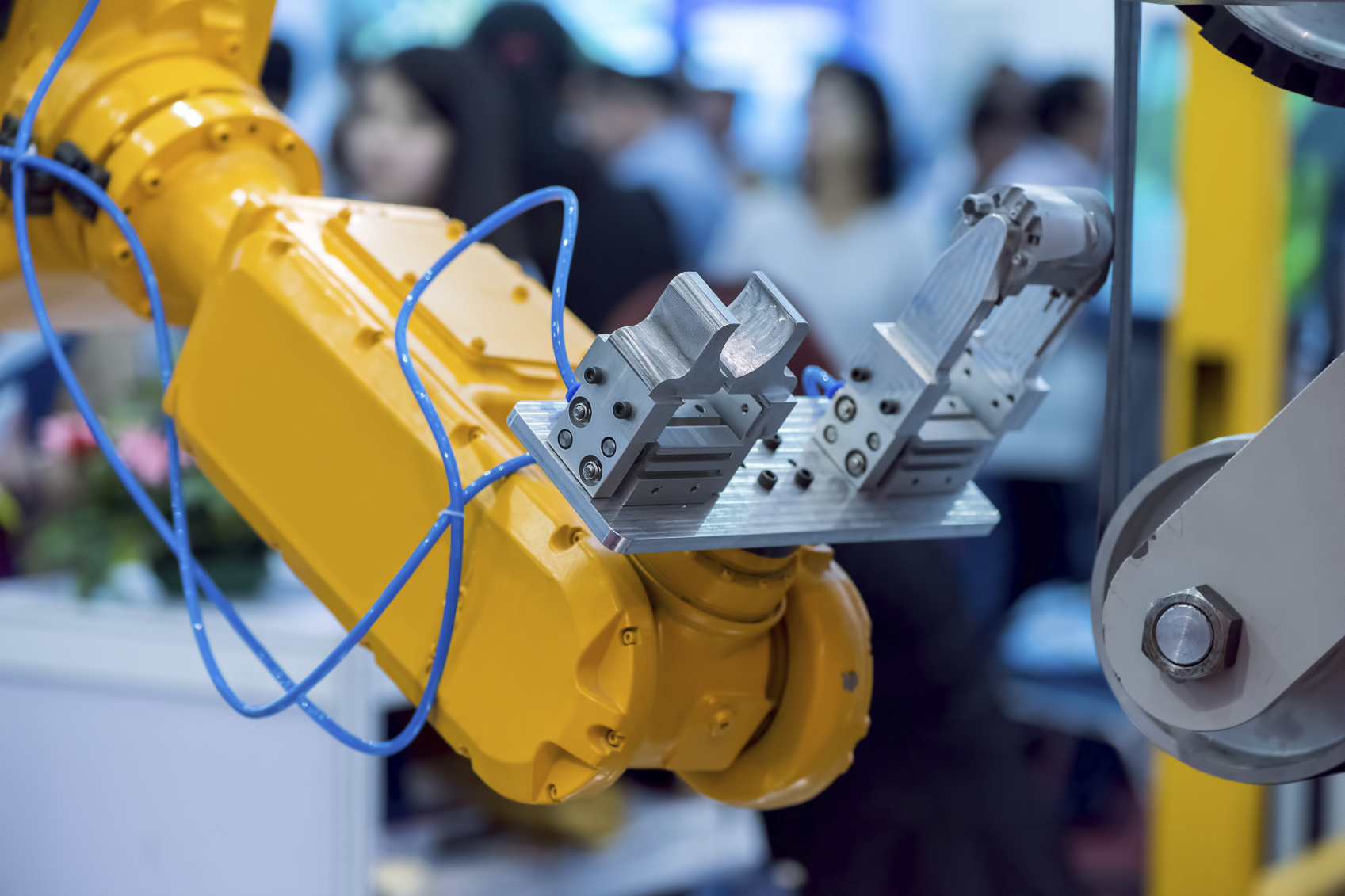 From self-driving cars to robots performing surgical procedures to computers that can out-think humans, machines are muscling into the American workforce in a big way. Most people are aware that changes are coming to the way work is performed and even who or what performs it. Yet, many are in denial that this change will have any impact on them.

According to a new Pew Research Center survey, 65 percent of people expect that over the next 50 years, robots and computers will "probably" or "definitely" start doing much of the work currently done by humans.

But when Pew asked people if their own jobs were at risk of computerization, most were confident that their job was safe. In fact, 80 percent of respondents were sure of their job security, with younger workers ages 18 to 29 being the most confident.

A plethora of research points to the fact that machines and computers will eventually move into many of the jobs humans are performing today. Pew referenced a 2013 study by researchers at Oxford University that found that as many as 47 percent of jobs in this country are at risk of being taken over by computers.

The Pew survey found that individuals under 50 and those with relatively high household incomes and levels of education, along with people who work in government, nonprofits, or education, are more skeptical of the likelihood of machines taking over the workforce. Employees in the corporate or small business world are more likely to believe that machines will eventually do most the work.

Yet only 11 percent of the 2,001 American adults polled believed that their job would "probably not" or "definitely not" exist in its current form 50 years from now.

The survey found that, rather than fretting about robots and computers, people tended to be more concerned with being displaced by lower-paid workers, shrinking in their industry or poor management by their employer.

So does the future of the American workforce look bright or bleak?

A 2014 Pew study of technology experts predicted that advances in robotics and computers will permeate a number of areas of life, "with potentially profound implications for both workers and society as a whole."