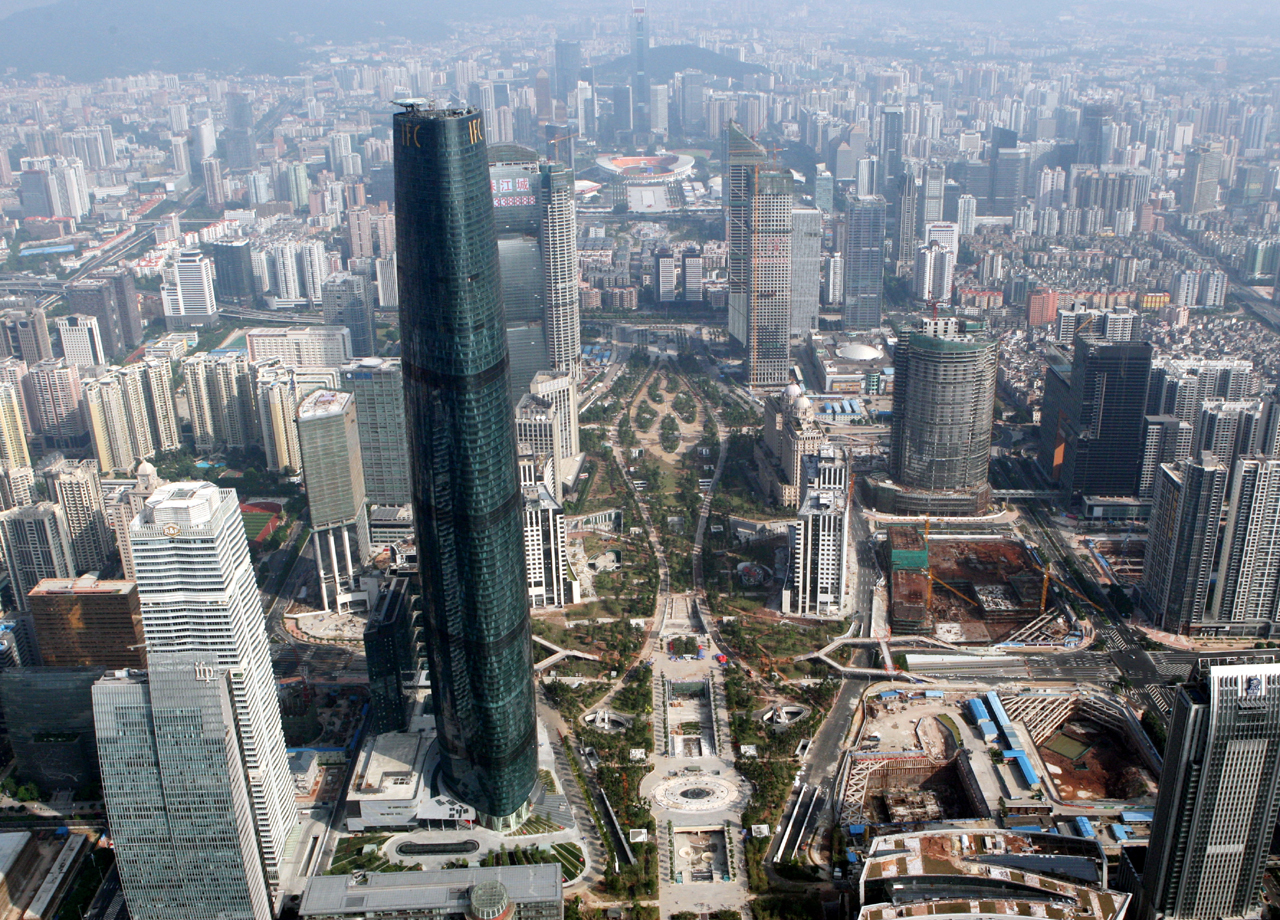 (AP) BEIJING - China's trade growth plunged in June, hurt by weak U.S. and European demand and a Chinese slowdown, with a potential impact on economies as far-flung as Africa and Australia.

"The import slowdown was greater than expected," said Moody's Analytics economist Alaistair Chan in a report. As for foreign demand, "it is increasingly clear that exports will not be much of a boost to China's economy for some time."

Growth in the world's second-largest economy has tumbled to its lowest level since the 2008 global crisis due to anemic export demand and government efforts to cool overheating and inflation. That is bad news for companies and investors that were looking to relatively strong Chinese growth to shore up global demand as the United States and Europe struggle.

Weaker Chinese demand could hurt Asian suppliers of industrial components and suppliers of iron ore, oil and other commodities such as Australia, Brazil and Africa. China is the biggest market for South Korea, Australia, Thailand and Malaysia.

"Our expectation is that China will have a soft landing but were it to be a more severe downturn it could hit quite hard in Asia," said Rajiv Biswas, chief Asia economist for IHS Global Insight.

The United States and Europe are less directly exposed but would feel an indirect blow as demand for their goods in economies that supply China weakens. China, the world's biggest energy consumer, is a major importer of oil and gas from as far away as Angola.

China's economic growth fell to 8.1 percent in the first quarter and data due out this week are expected to show it fell as low as 7.3 percent in the second quarter. Analysts expect a rebound later this year following two rate cuts since early June.

Premier Wen Jiabao told domestic economists at a conference this week in Beijing that stabilizing China's economic growth was "an urgent task for the short term and an arduous task for the long term."

A transcript of his remarks posted to the government's website Tuesday quoted him as saying that China has been boosting consumption and diversifying exports but stressed the importance of "promoting the reasonable growth of investment."

Wen also warned last weekend the economy faces further pressure to slow, suggesting Beijing might be considering more stimulus. It also has reduced gasoline prices and is pumping money into the economy through spending on low-cost housing and other public works.

Manufacturing growth in June fell to its lowest level in seven months.

Commodities imports were off 10 percent by volume over a year earlier, the worst result since January 2009 in the depths of the global crisis, according to Credit Agricole CIB economist Dariusz Kowalczyk.

Oil imports declined 35.4 percent by volume and steel was down 8.3 percent. Imports of copper and waste scrap fell 11.9 percent.

"This confirms slowdown of investment, and bodes very poorly for global prices of oil and steel," said Kowalczyk in a report.

Taiwan, a major supplier of electronic components to Chinese factories, has seen exports decline for four months, including a 3.2 percent contraction in June. Exports to China fell 1.6 percent in June.

The communist Beijing government has set a target of 10 percent trade growth this year but analysts say growth could be as low as zero. Tuesday's data showed exports for the first half up 9.2 percent over a year earlier.

June exports totaled $180.2 billion while imports were $148.5 billion. The country's diplomatically sensitive global trade surplus widened by 43 percent over a year ago to $31.7 billion, the highest level so far this year.

Beijing spent two years tightening lending and investment curbs to steer rapid economic growth to a more sustainable level. It reversed course last year after global demand plunged but is moving cautiously after its huge stimulus in response to the 2008 crisis fueled inflation and a wasteful building boom.

The government has promised more bank lending to the private sector but says it will enforce controls meant to prevent easier credit from setting off a new round of stock and real estate speculation.

"The pace of policy easing will pick up in the near term," said Nomura economist Zhiwei Zhang. "If the effects of policy easing fail to materialize quickly in July and August, downside risks" in the second half of the year "will increase."