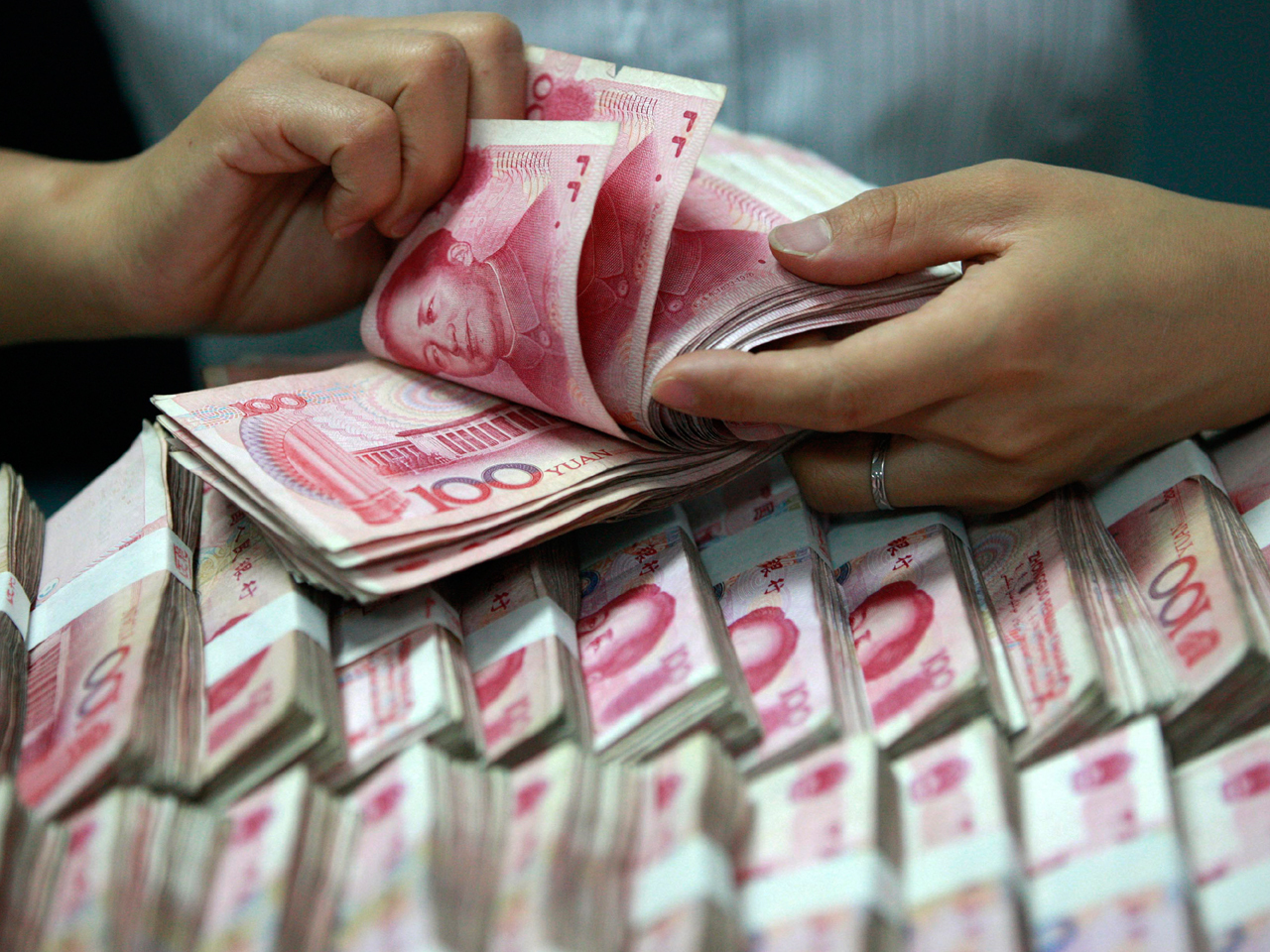 (MoneyWatch) The International Monetary Fund is joining other experts in warning that China's faltering economy could slow even more. A downshift in the world's second-biggest economy, even if it remains healthy compared with the rest of the world, spells trouble for other nations.

The IMF on Monday reduced its growth outlook for China by 0.2 percentage points, to 8 percent, for 2012 and by 0.3 point, to 8.5 percent, for 2013. Chinese government data showed second-quarter growth falling to a three-year low of 7.6 percent, as exports, consumer spending, and factory output weakened. The country is set for its weakest economic performance since 1999, and investors fret the situation could worsen.

As it is, China's economy is likely doing worse is worse than reported. The People's Republic is notorious for the inaccuracy of its economic statistics. Vice Premier Li Keqiang, who is expected to be the nation's next premier, is on record as saying official gross domestic product figures are "man-made" and that he regarded them as being "for reference only."

Whether or not the 7.6 percent GDP growth forecast is reliable, it is still sharply off the 8.9 percent figure claimed by the government for the year-ago period. One of the statistics Li has said he relies on is electricity consumption.That number was flat in June after declining for 11 of the previous 12 months.

The Chinese economy has been slowing for the last year-and-a-half, and for the last eight months Beijing has tried without success to turn it around. On Sunday, Premier Wen Jiabao warned that the recovery was not stable and that trouble may continue for some time. He promised tax breaks and other aid to companies hurt by slowing exports.

Hopping to shore up growth, the government has cut interest rates twice in the last six weeks. It is also trying to pump money into the economy with more investment by state-owned industry and increased spending on low-cost housing and other public works.

When Beijing tried this strategy in 2008, it had disastrous consequences. Regional and local governments went on a borrowing and building spree that left them more than $300 billion in new debt and a huge number of still empty housing and business developments.