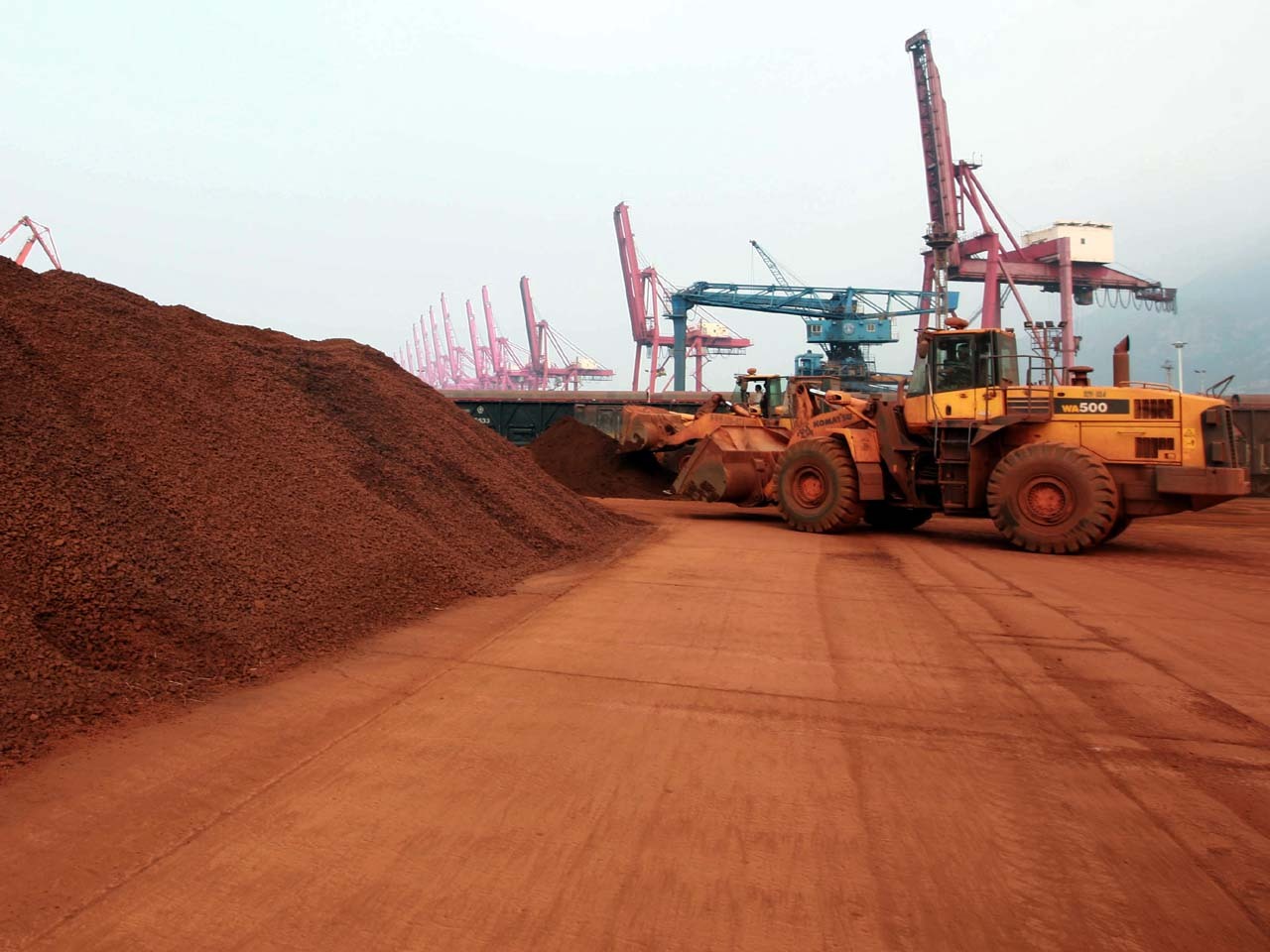 (Money Watch) The U.S., Japan and the European Union began talks today to come up with ways to counter China's near stranglehold on rare earth minerals, which are essential for high tech products. The talks in Tokyo come two weeks after the group filed a complaint with the World Trade Organization about Chinese export limits.

Rare earth minerals are 17 chemically similar metallic elements used in a huge number of sophisticated technologies - from smart phones, to hybrid cars, to military equipment. China accounts for at least 90 percent of global supplies. Since 2009, Beijing has limited the output and export of these materials and recently said it has no intention of altering this policy.

Despite Beijing's policy, many rare earth prices fell in the second half of last year. Most observers say price fluctuations currently have far more to do with worldwide demand than how much China is producing.

The U.S. believes that in addition to wanting to increase rare earth prices, Beijing's policies are also giving Chinese companies an unfair advantage.

Earlier this month China's Ministry of Commerce defended the policy saying its export controls on raw materials are aimed at protecting resources and the environment. Controls for these reasons are allowed under WTO rules.

Many analysts have noted that China's restrictions on output have had little impact on what is actually being exported. In 2010, Beijing lowered the export quota by about a third. Research by Scott Kennedy, an expert on the sector at Indiana University, says import data from Japan indicates Chinese producers likely evaded the restrictions because exports continued to grow.

President Obama says the minerals are essential to continued economic growth. "Being able to manufacture advanced batteries and hybrid cars in America is too important for us to stand by and do nothing," he said earlier this month.

This claim accomplished the rare feat of uniting capitalists and communists in accusing the president of hypocrisy.

The U.S. and others are telling China - the country - that it must sell more of what is endemic to China. The hypocrisy here is impressive, particularly considering the myriad restrictions our own government puts on the exploration for and mining of, nearly everything.

His words, however, imply that he does not really care about the environmental degradation caused by China's disorderly and excessive mining of rare earth materials, as long as US workers and businesses can profit from China's cheap supply.