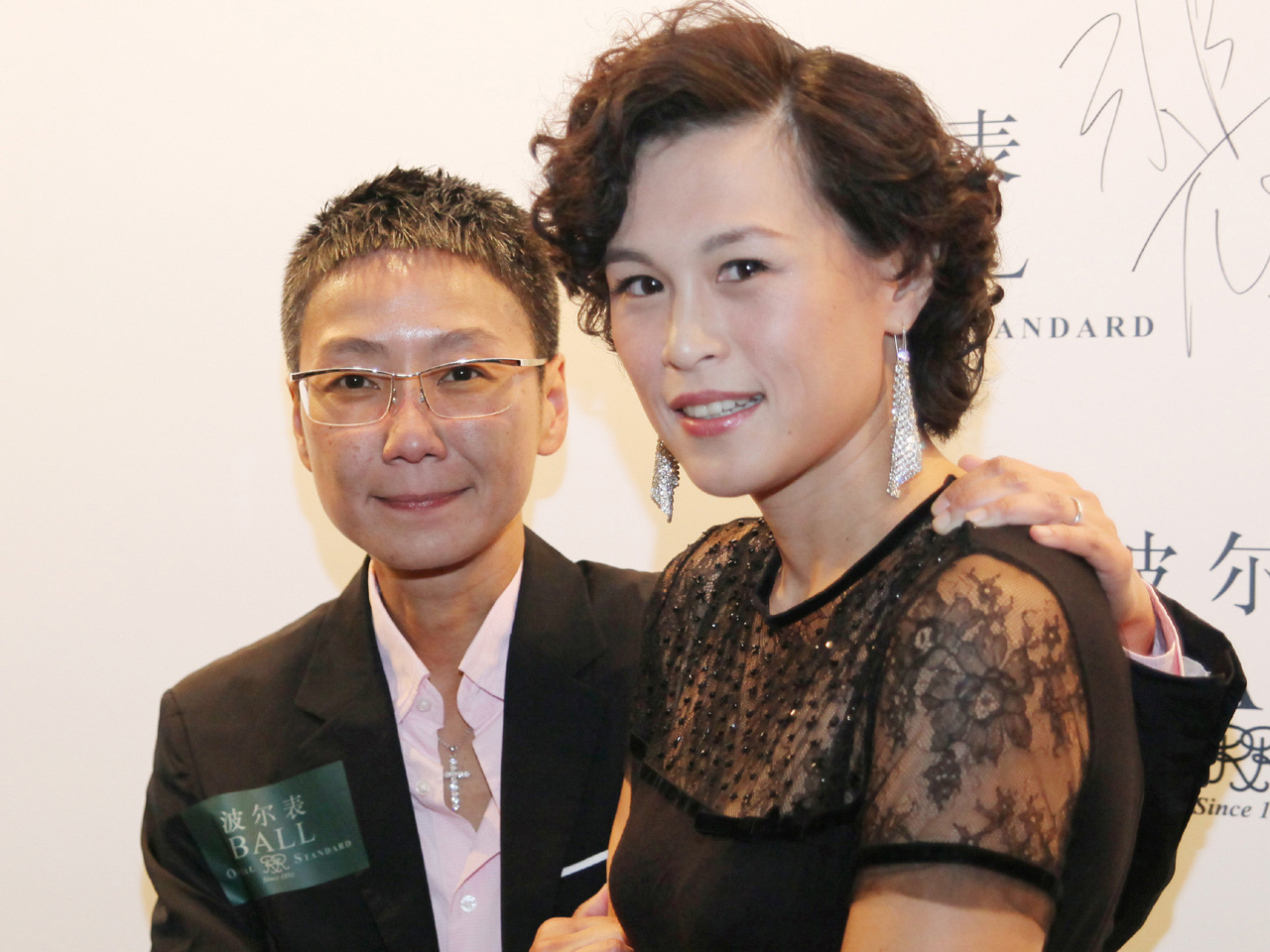 (CBS News) Hong Kong is a special place in China, more tolerant and western-looking in its attitudes - up to a point, apparently.

Cecil Chao is a property billionaire with a taste for garish art and younger women. What he doesn't have is a taste for is his daughter's sexual orientation.

Gigi Chao has formalized her relationship with her partner in a church ceremony in France and that does not please Cecil Chao. He's tried to fix his embarrassment the way he fixes most things - with money. He's offered a $65 million marriage bounty to any man who can convince Gigi of the error of her ways. The tweets have flooded in and prove the old Chinese proverb - be careful what you ask for.

Another adds, "Gigi Chao, you are now the most sexiest woman alive."

What this does to the gay rights movement in Hong Kong is unclear, but it's certainly started a conversation.

Watch Mark Phillips' full report in the video above.