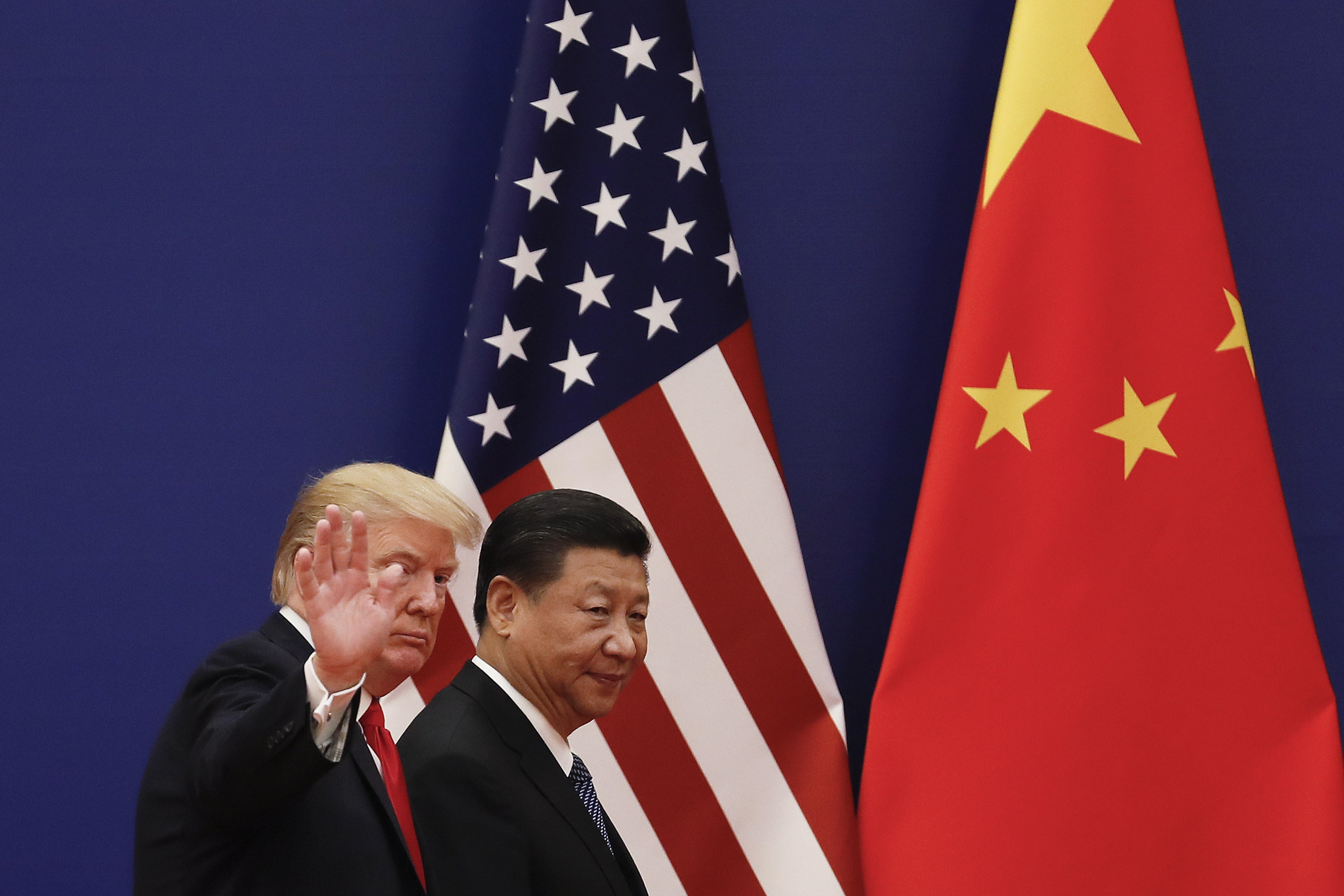 The tariff spat is one element of a wide-ranging trade dispute between Mr. Trump and Chinese President Xi Jinping's government. Trump also has threatened to increase duties on $50 billion of Chinese goods in a separate conflict over technology policy.

China has requested 60 days of consultations with the United States on the steel and aluminum dispute, according to the WTO. If that fails, the next step could be for Beijing to request a ruling from a panel of trade experts.

Steel and aluminum are among Chinese industries in which supply exceeds demand. China's trading partners complain its mills are exporting their surplus at improperly low prices, threatening jobs in the United States and Europe.

The United States buys little Chinese steel and aluminum following earlier tariff hikes meant to offset what Washington says are improper subsidies to producers. But economists said Beijing responded in order to show it would defend itself.

China's government issued a $3 billion list of U.S. goods including pork, apples and steel pipes on March 23 that it said might be targeted for retaliation if Trump fails to negotiate a settlement to the dispute over steel and aluminum charges.