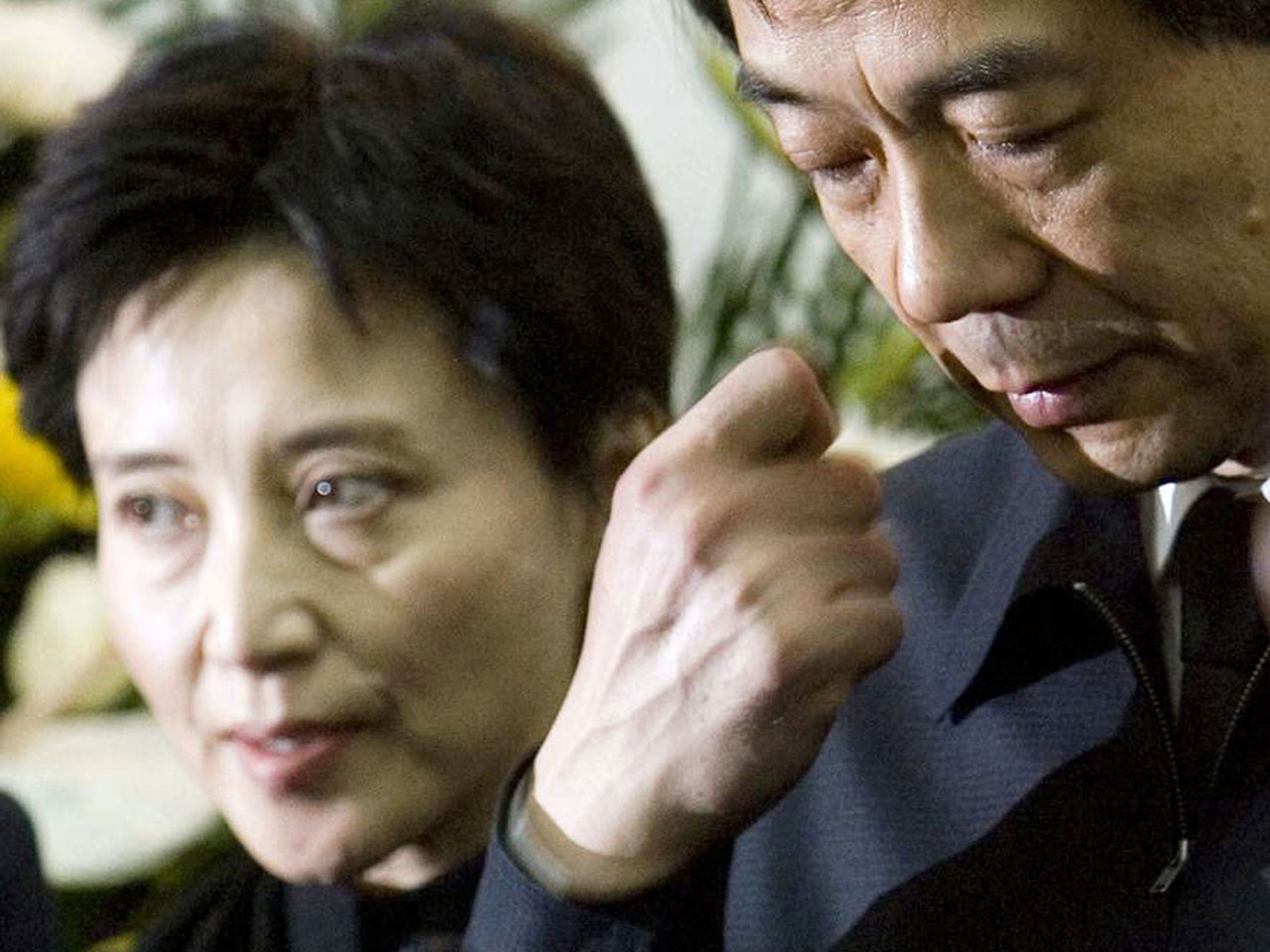 BEIJING Disgraced Chinese politician Bo Xilai was expelled from the ruling Communist Party on Friday and will face corruption and other criminal charges, the latest step in a scandal that has overshadowed a political transition now set to take place in early November.

The party's Politburo said that Bo, who had been a candidate for top office until caught up in a scandal that included a murder, will face charges for abuse of power, bribe taking and improper relations with a number of women.

The Politburo's criticisms and allegations against Bo amount to throwing the book at him: The wide-ranging charges go back more than a decade to when he was mayor of Dalian and continue through his removal as Chongqing party secretary in March.

The panel also announced the party congress would take place Nov. 8. Dates for the congress, held once every five years, were overdue and highly anticipated because it will see Hu Jintao step down after 10 years as party boss — and China's ultimate leader — to be replaced by Xi Jinping.

It had been expected to take place in mid-October, although the preparations were overshadowed by the Bo scandal, China's biggest in a decade.

It was set off when a trusted Bo aide disclosed that his boss's wife had murdered a British businessman. Bo was sacked as party chief of the city of Chongqing; his wife, Gu Kailai, was given a suspended death sentence after confessing to the murder; and the aide, Chongqing police chief Wang Lijun, received a 15-year prison term for initially covering up the murder and other misdeeds.

The trials of Wang, which wrapped up this week, and Gu, which finished earlier, cleared the way for the party to decide whether to charge Bo with criminal wrongdoing. But his ouster from the leadership early this year opened a window into the divisive jostling for power as president and party leader Hu prepares to retire to make way for younger leaders.

The government also is grappling with a rapidly slowing economy and a bitter territorial dispute with Japan that sparked violent street protests and is having an impact on trade ties. Labor unrest, a growing urban middle class, and anger over corruption and illegal land seizures are fueling demands for reform.

The Politburo's decisions, announced through state media, said that "investigations show that Bo had seriously violated party discipline ... abused his power, committed grave mistakes and should be held responsible for the Wang Lijun case as well as Gu's murder case."

It was not immediately clear what was meant by the reference to Bo's responsibility in the murder, although the abuse of power charges against Bo could be related to obstruction of justice in the case.

It is the first direct mention of Bo in state media in months. His name was not mentioned for both Gu's and Wang's trials.

The Politburo statement said that he took huge amounts of bribes directly or through his family and "maintained illicit relationships with numerous females."

The 25-member Politburo, of which Bo had been a member, said his behavior tremendously hurting the reputation of the party and China.

Friday's Politburo meeting sets a series of events in motion. The 204-member Central Committee, a cross-section of the national party elite, usually convenes about a week before the congress to approve decisions already made by the Politburo. Privately, the committee will also approve the incoming leaders and a policy blueprint for the next five years.