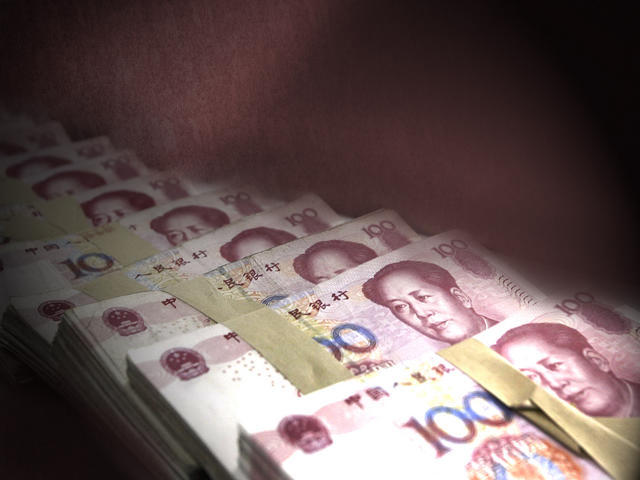 (AP) BEIJING - China's government said Monday it will launch projects to attract private investment in energy, health and other industries as it tries to reverse an economic slump.

The Cabinet announcement adds to a flurry of efforts to stimulate growth that has fallen to a three-year low, raising the threat of job losses and social unrest. The International Monetary Fund said last week China probably has achieved a "soft landing" but warned "global headwinds are increasing" due to Europe's debt crisis and a weak U.S. recovery.

Beijing said previously that boosting private sector investment is a key part of its recovery plan but there is no sign struggling entrepreneurs are willing to spend. Some private businesspeople say monthly sales have fallen by up to 50 percent in recent months.

"We will launch demonstration projects in such fields as railways, city government, energy, telecoms, finance, health and education to draw private investment into these areas," the Cabinet statement said. It gave no details of individual projects or how much the government might spend.

China's major industries - including all of those cited in the announcement - are dominated by state companies despite three decades of market-oriented reforms. Monday's statement gave no indication what added access private investors might be given or how they would be protected from rich, aggressive state-owned rivals.

The Cabinet also promised subsidized loans to industry to improve energy efficiency and other technology but gave no details.

Beijing has tried to use carefully targeted measures to revive growth while avoiding throwing money indiscriminately at the economy. Authorities are trying to avoid a repeat of the aftermath of their stimulus in response to the 2008 crisis, which fueled inflation and a wasteful building boom.

On Friday, the government of the central city of Changsha announced plans for 829.2 billion yuan ($130 billion) in new investments, though it gave no details.

Stimulus efforts so far include higher investment by state industry and more spending on building low-cost housing, airports and other public works. Such construction is a quick way to pump money into the economy but much of the spending goes to state-owned companies.

Growth fell to 7.6 percent in the three months ending June 30. Many private sector analysts say the slump appears to have bottomed out but it is unclear whether a rebound is beginning.

Last week, the Ministry of Industry and Information Technology said data from the latest quarter showed industrial output was stabilizing but growth was weak.

The slowdown is due in part to curbs imposed on lending and investment in 2010 and last year to cool an overheated economy and inflation. The plunge in global demand last year prompted Beijing to reverse course and loosen controls.