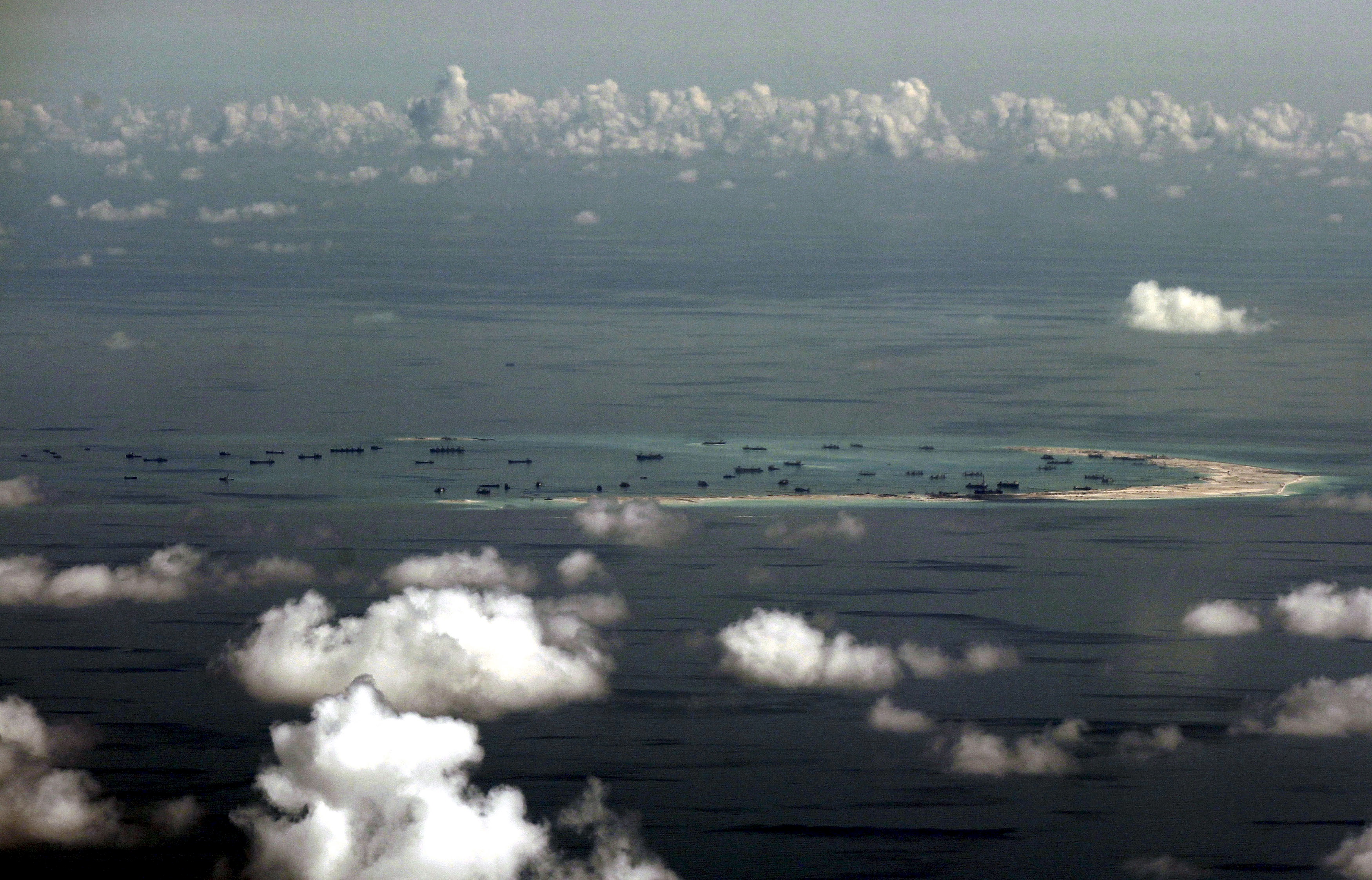 As the Chinese military races to build outposts on reclaimed land, nearby countries are alarmed by the territorial expansion.

Now, tensions between China, its neighbors and the U.S. over disputed waters in the South China Sea are growing, reports CBS News correspondent Seth Doane.

The sandy beaches at the Philippines' Pag-Asa Island are on the front lines of the international dispute. The Chinese have been filing in reefs and shoals to create islands.

About 13 miles Pag-Asa Island is a one called Subi Reef, where satellite images reveal dredges and support equipment showing the Chinese still at work creating the island.

They have filled in enough of the South China Sea to create 2,000 acres of artificial islands in the last 18 months.

Earlier this week, China said it would stop creating islands in the coming days, but said it still has plans to build on the islands.

It is troubling to the U.S. State Department, which said this is counter to the goal of relieving tensions. The government has built houses, even a school on Pag-Asa Island to stake its claim for the Philippines.