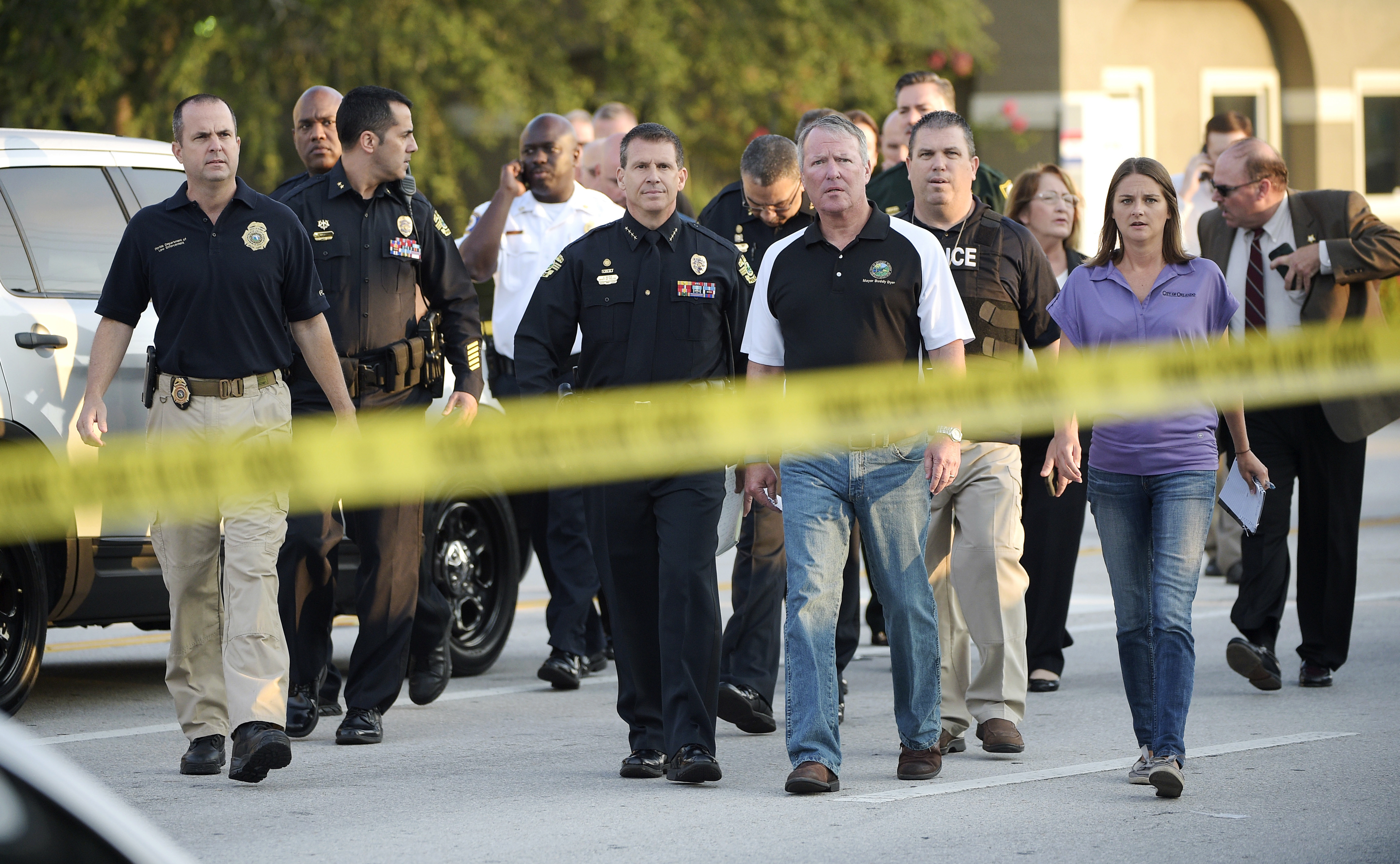 The police chief who led the Orlando Police Department during the Pulse nightclub massacre has been elected sheriff of Orange County. John Mina ran as an Independent, defeating two candidates Tuesday in the race to replace Jerry Demings, the mayor-elect of Orlando.

The Orlando Sentinel reports Mina will lead the largest law enforcement agency in central Florida, with a $250 million budget and about 2,600 full-time employees.

Mina campaigned on his four-year tenure as police chief. He originally joined the Orlando Police Department in 1991 and served various roles before becoming chief in 2014.

Mina's opponents criticized his record throughout the campaign, including claims that his officers used excessive force.