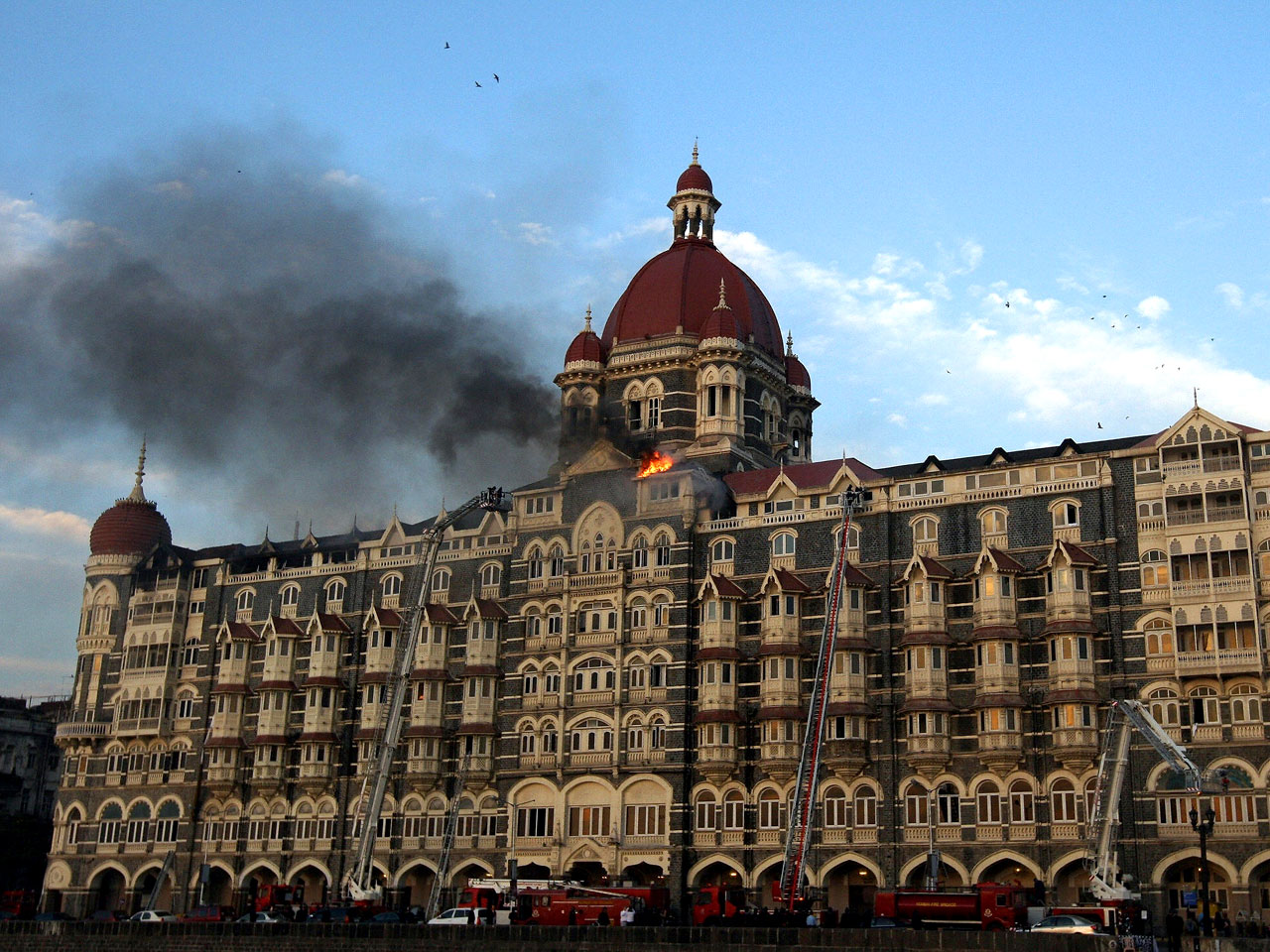 The federal trial of Tahawwur Rana begins Monday in Chicago, in which the Pakistan-born Canadian citizen who has lived in the Midwest for many years stands accused of providing cover for a former classmate who scouted sites for the 2008 Mumbai terror attacks in India. He is also accused of providing support for attempted attacks in Denmark that were never carried out.

Rana has pleaded not guilty, and while the trial may be about Rana's alleged abetting of international terrorism, the court proceedings are gaining international attention because they are expected to finger Pakistan's ISI spy agency for helping a terror group carry out the attacks, the Associated Press reports.

Lashkar-e-Taiba, a Pakistani militant group, has been blamed for the 3-day siege in Mumbai that killed more than 160 people, including six Americans. David Headley, a Pakistani-American businessman who has confessed to his involvement in the attacks and has turned government informant, is expected to testify that Pakistan ISI agents helped the militant group carry out the Mumbai attacks, The Guardian reports.

The trial comes at a particularly tense time for U.S.-Pakistan relations, because U.S. Navy SEALs recently found and killed Osama bin Laden in Pakistan after he had been hiding in plain sight there for several years.

Headley, a former informant for DEA, has already pleaded guilty to aiding in the attacks, and he has also already told an Indian inquiry into the attacksthat ISI officers helped Lashkar-e-Taiba plot the commando-style attacks on several sites in Mumbai, India's largest city, The Guardian reports.

The 12 jurors selected for the federal trial of Rana are mostly minorities and mainly women, the AP reports.

Eight women and four men were sworn in for the trial, and opening statements are planned for Monday.

The AP writes: "Few biographical details have been available about the jurors or the six alternates chosen, whose identities are being kept secret. More than half of the 12 jurors are black. Questions in open court focused on the jurors' understanding and views of Islam, citizenship and terrorism, issues that experts predict will come up at trial."