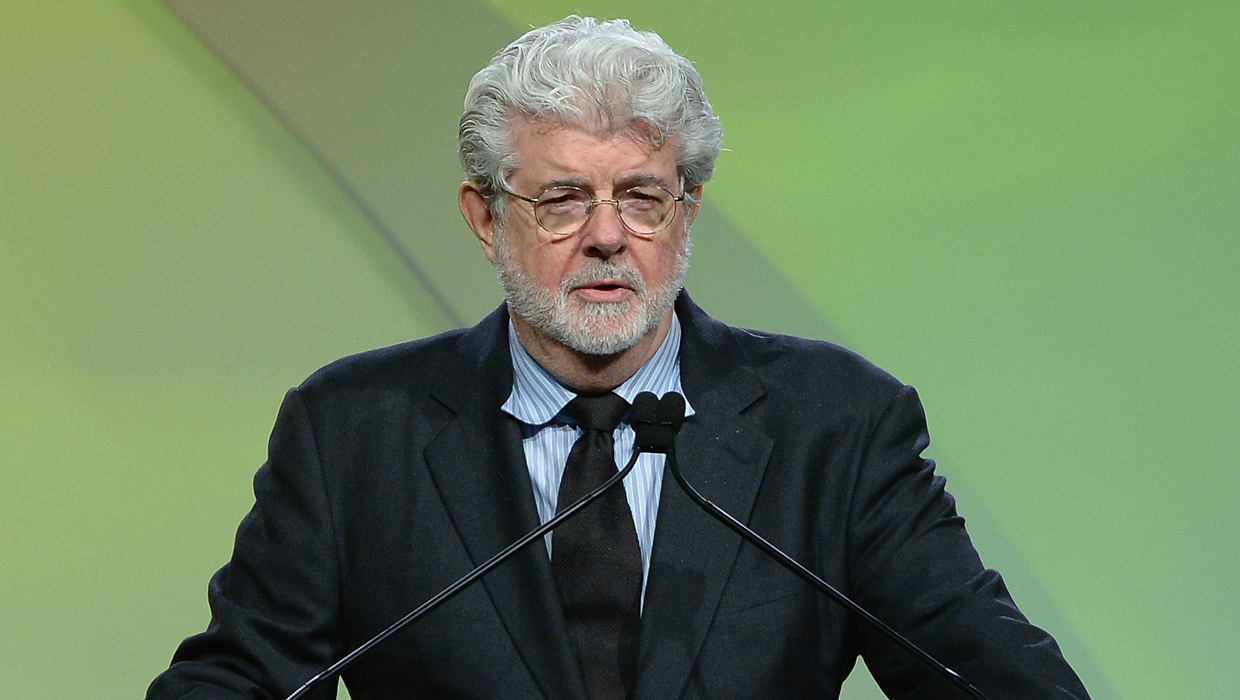 Opponents of George Lucas' plan to build a museum along Chicago's lakefront have a message for the "Star Wars" creator: This is not the spot you're looking for.

A Chicago parks advocacy group filed a lawsuit Thursday to block the Lucas Museum of Narrative Art from being built along Lake Michigan. Friends of the Parks argues that the plan interferes with rules about keeping property along the lake open space.

"This is someone building his own multiplex and costume museum on the lakefront," Fred Bates, vice chair of Friends of the Parks, told the Chicago Tribune's editorial board on Wednesday.

Group president Cassandra Francis said members aren't against the museum, just its location along the lake. The spot is near other Chicago attractions, including the Shedd Aquarium and the Field Museum of Natural History.

The group, which filed its lawsuit against the city and Chicago Park District, also says the plans must be approved by the Illinois Legislature.

Lucas announced in June that he would build the museum in Chicago. A museum spokeswoman declined comment on the lawsuit.