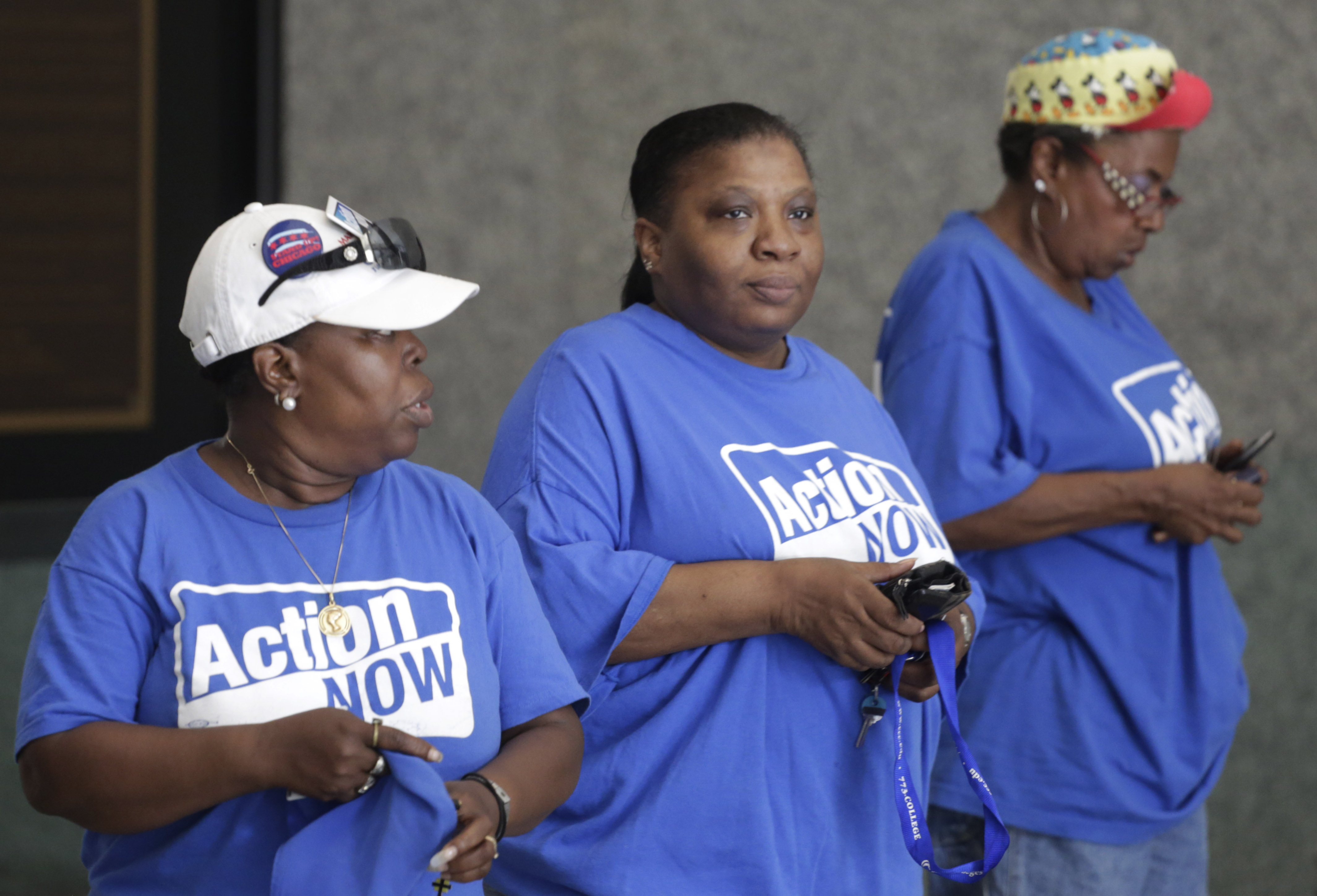 CHICAGO The Chicago Public Schools has announced the layoff of about 2,100 teachers and support staff, blaming the move on the failure of the Illinois Legislature to enact pension reform.

The layoffs announced late Thursday are in addition to the approximately 850 layoffs in June the district attributed to the closing of about 50 schools it considered underutilized.

Among those laid off are 1,036 teachers, the remainder are support staff, including teacher assistants, food service employees and janitorial staff.

School district spokeswoman Becky Carroll says the district is facing a $1 billion budget deficit, much of it driven by a more than $400 million pension obligation.

Chicago Teachers Union President Karen Lewis expressed surprise at the number of layoffs, saying she expected the number to be closer to 800.