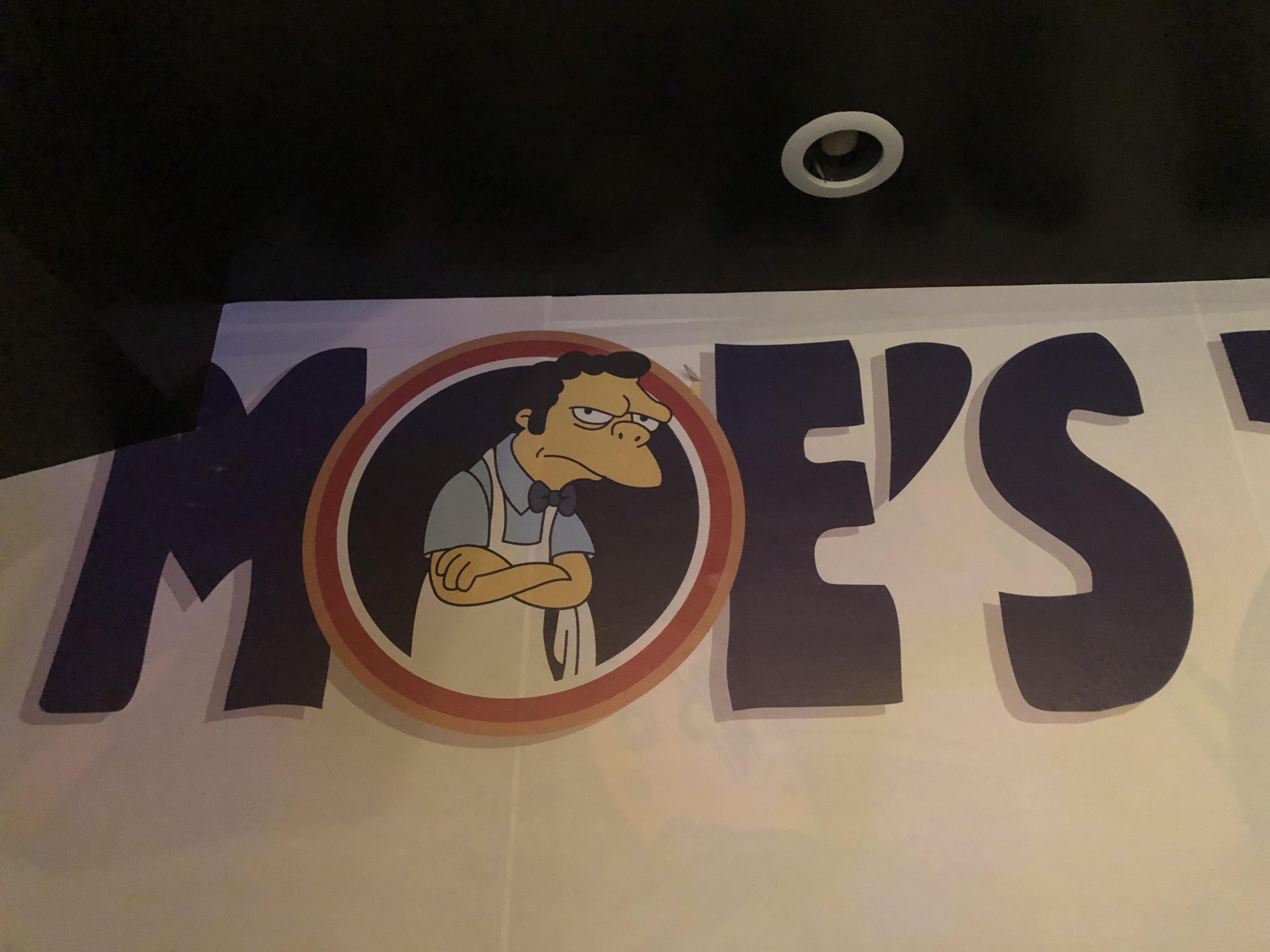 CHICAGO -- People are not the only ones who dress up for Halloween, bars do too!

CBS Chicago writes that this Halloween, Replay Lincoln Park is dressing up as Moe's Tavern from the TV show, "The Simpsons."

The manager of the bar said it's hard to believe how popular it is right now, since the bar owners decided to transform the Chicago bar into a copy of one in Springfield -- Homer Simpson's Springfield, that is.

"I'm not going to pat myself on the back, but I'm the main Simpsons fan. A lot of these were my ideas but they were executed by other people."

Adamson said it really was all collaborative.

A few images posted online give a good look at the bar:

"We took 30 seasons of the Simpsons, chopped them all up, took all the news segments, commercials in the Simpsons, and the Troy McClure, and put them in cuts. So it looks like you're actually in the bar, watching TVthat would be in the Simpsons."

The completely transformed upstairs bar is complete with a Mount Lushmore display, old-school tube televisions will broadcast clips of Channel 6 newsman Kent Brockman, "Simpsons" artwork, Duff Beer on tap, and a cocktail menu complete with Moe's-themed drinks, including a "Flaming Moe" and "Frozen Squishee." There will also be countless Easter eggs fans can seeking out throughout the week.

And an arcade bar is not complete without some games. Replay's Moe's Tavern will also feature classic Simpsons arcade and pinball games for free.

The Moe's Tavern pop-up bar will stay open at least through Halloween.