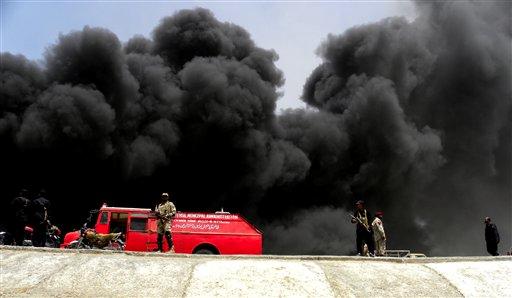 A CBS News poll of 178 uncommitted voters found that 41 percent said Edwards won the debate, versus 28 percent who said Cheney won. Thirty-one percent said it was a tie.

The vice-presidential debate took on increased importance as polls showed a tightening presidential race following a strong performance by Kerry in his first debate last week with President Bush.

A CBS News/New York Times poll taken in the days after that debate found Kerry had gained ground and moved into a virtual dead heat with the president among likely voters.

On Tuesday night, Cheney noted that Kerry had opposed the first Persian Gulf War, and said it was "part of a consistent pattern over time of always being on the wrong side of the fence."

On domestic issues, Edwards said Mr. Bush had presided over a loss of jobs during his administration – the first president to do so since Herbert Hoover sat in the White House during the Great Depression in the early 1930s. He also said more Americans are in poverty, and living without health insurance, than when the president took the oath of office in 2001.

Cheney, whose daughter, Mary, is a lesbian, spoke supportively about gay relationships and said "people ought to be free to choose any arrangement they want." That position differs with Mr. Bush, who supports passage of a constitutional marriage to ban same-sex marriage, and Cheney said, "He sets policy for this administration, and I support him."

The job for Cheney Tuesday night was to blunt the momentum Kerry built up after the first presidential debate, Roberts reports. But the sense in the room was that Edwards held his own against the vice president leaving any changes to the overall campaign dynamic to Friday and the second presidential debate.