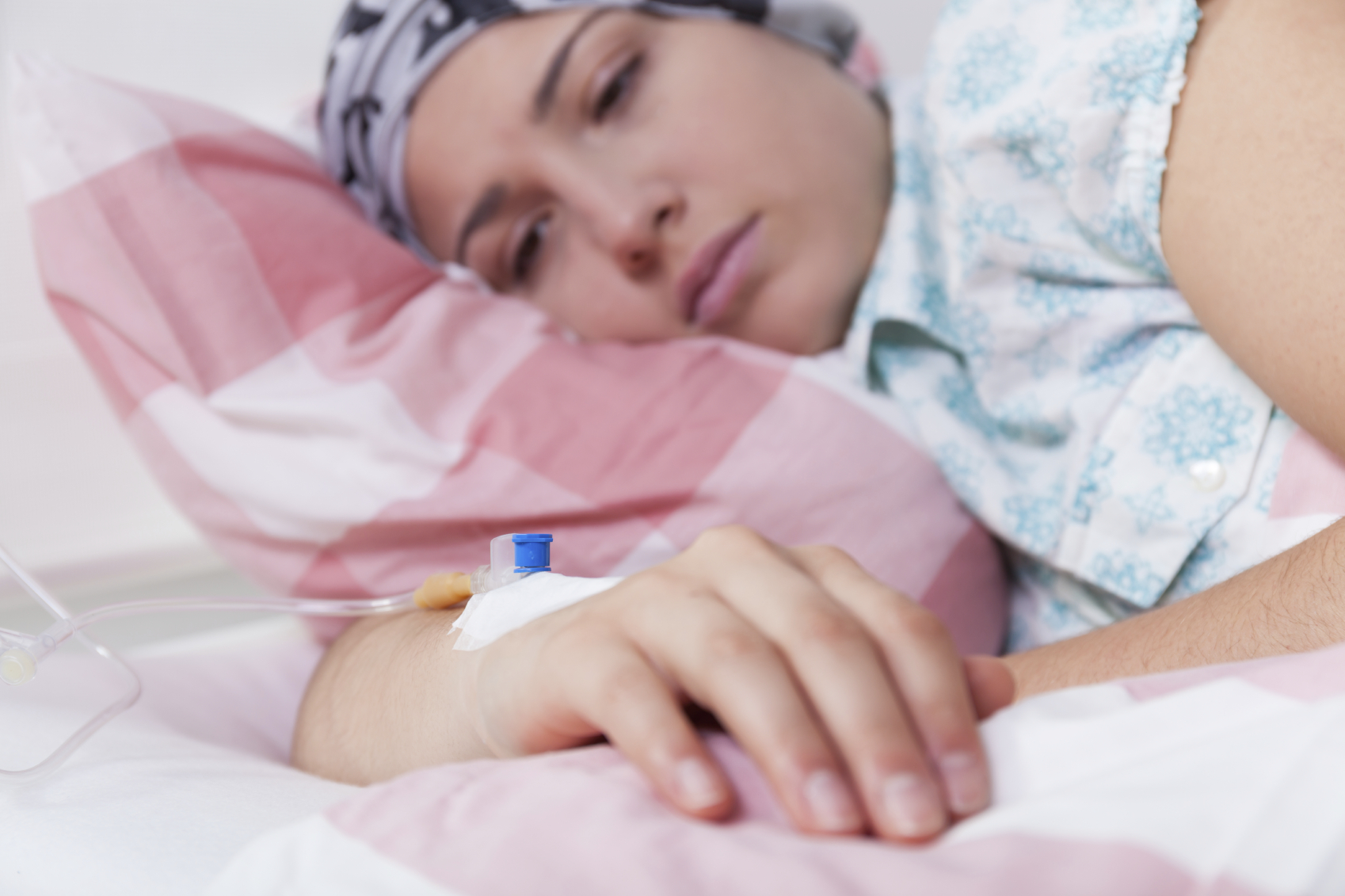 Cancer patients know chemotherapy can be a life-saver, but the side effects are notorious. One common complaint is that the treatment leaves them feeling foggy-headed and forgetful, unable to concentrate or focus as well as they used to. It's been nicknamed "chemo brain."

Chemotherapy drugs called anthracyclines -- prescribed to treat many types of breast cancer -- have been linked with memory issues in the past. But now a large new study has found no evidence that those drugs increase the risk of memory problems or other cognitive decline.

The researchers found no difference in brain function between the three groups of patients soon after treatment ended or in the years that followed, said study co-author Kathleen Van Dyk, a postdoctoral fellow in neuropsychology at UCLA Jonsson Comprehensive Cancer Center. Memory, processing speed and executive function -- the ability to plan, focus attention, and multitask well -- were comparable.

"Immediately following treatment, there wasn't any difference -- we did not find any difference between groups. And also when we looked over time at the cognitive trajectory, it was the same across all three groups," she said.

The authors noted in the journal JAMA Oncology, where they published a letter reporting their results, that even though another previous study suggested a link between anthracyclines and memory problems, this new research involved "more challenging memory measures" than those used in the earlier study.

If a physician recommends anthracycline-based chemotherapy for breast cancer treatment, women should not be excessively fearful that it is any more likely to cause cognitive difficulties than other types of chemotherapies, the authors said in a statement.

Van Dyk said that for some breast cancer patients, memory problems after treatment are a very real concern, and that there is currently research going on looking at other factors that might contribute to it, including a patient's health status, genetics, inflammation and psychological well-being.

"We're not quite sure who could be at risk for more lasting problems. It's probably not one thing but really a mix of factors and vulnerabilities. An at-risk profile is probably the next step," Van Dyk told CBS News.

Other cancers commonly treated with anthracyclines include lymphoma, leukemia, and sarcoma, but the UCLA researchers only looked at breast cancer patients for their study.