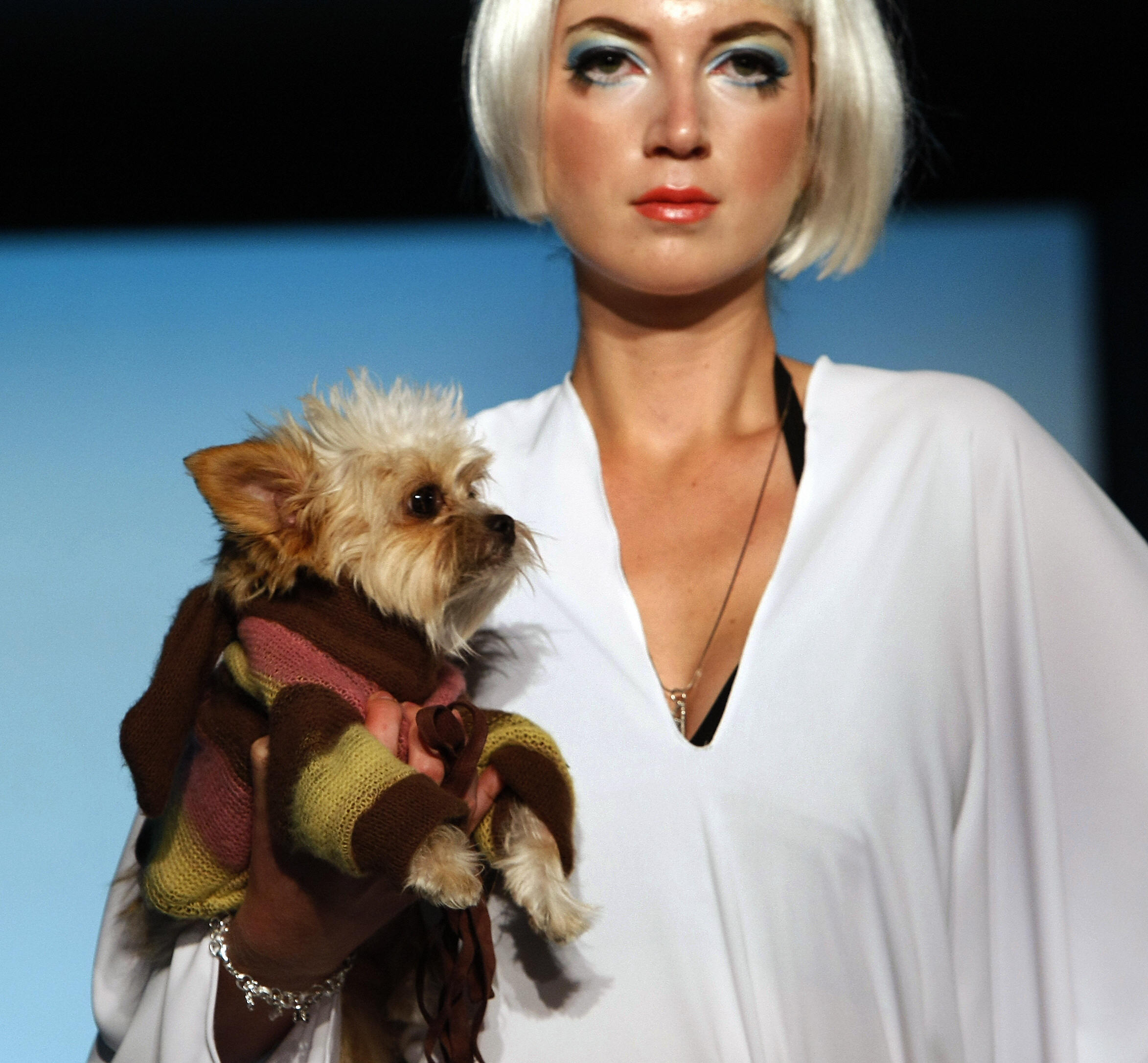 Eight University of Virginia students have left school for plagiarism, and a student committee is preparing to investigate 72 more alleged honor code violations in what has become the school's biggest cheating scandal in memory.

Since May, 148 students have been accused of copying term papers in Professor Lou Bloomfield's introductory physics course. Bloomfield referred the students to the university honor committee after a homemade computer program detected numerous duplicated phrases in his students' work during the past five semesters.

"That was a real shock," said Thomas Hall, chairman of the honor committee, whose staff has been under enormous pressure to finish its investigation before graduation this May. "The largest number of accusations I'd seen from any one professor was maybe five."

Of the 61 cases the honor committee has completed so far, 50 cases were dropped, one student was found innocent, two students were granted psychological evaluations, four students were expelled, and four students admitted guilt before trial and left the university on their own.

Since 1842, University of Virginia students have had the power to dismiss others who are caught lying, cheating or stealing. It's part of the school's strict honor code, which everyone agrees to uphold when they sign their university application letter.

It's unclear exactly why the honor system was created, Hall said.

According to school legend, people realized the need for one in 1840 when a professor was shot by two students riding horseback on the campus lawn. As the wounded instructor lay bleeding, he told students and teachers gathered around that his killers would come forward if they were "honorable" men. They never did.

Two years later, another professor asked students to attach a note to each examination asserting that they received no help during the test. Students later developed their own code of conduct, and it has since evolved into a process similar to the U.S. criminal justice system.

The honor panel sees a variety of disputes, from petty theft, to rent disputes between roommates, to plagiarism. The system is controlled completely by students, who volunteer to work as investigators, advisers and jurors in each case. If someone doesn't like the result, there is an appeals process they can enter to review the case.

It takes about two weeks to investigate each case, said Christopher Scott, the vice chairman for trials, a job similar to that of a court scheduling clerk. And paying adequate attention to all 148 cases has been incredibly time consuming.

"At this point, it's a 40 hour a week job," Scott said. "That's something I didn't anticipate when I got this position."

The bad publicity and the shock of so many people caught cheating in one class just might be enough to discourage anyone thinking of cheating in the future, Scott said.

"Hopefully, this will put it back in the people's minds that ths kind of behavior is really not tolerated," Scott said.

By Chris Kahn
©MMI The Associated Press. All Rights Reserved. This material may not be published, broadcast, rewritten, or redistributed