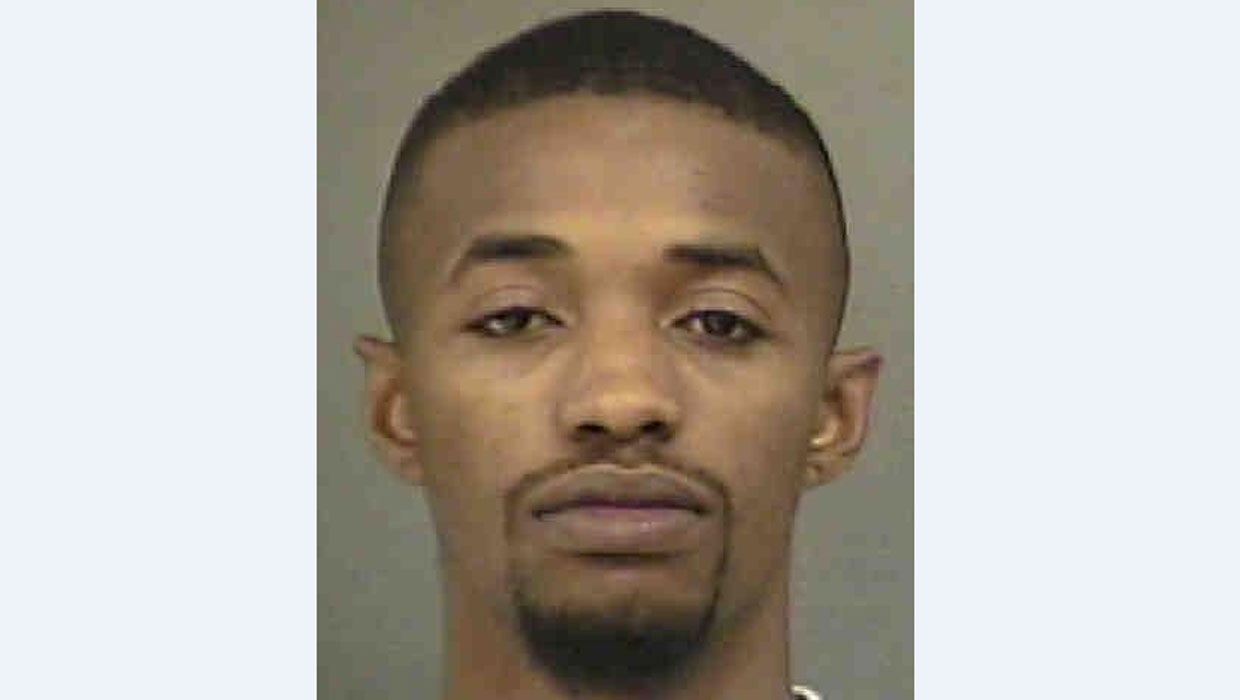 CHARLOTTE, N.C. -- Authorities have identified the gunman who was killed by an off-duty officer at a Charlotte mall Thursday as 18-year-old Daquan Antonio Westbrook, CBS affiliate WBTV reported.

At a Thursday night news conference, Charlotte-Mecklenburg police (CMPD) said Westbrook was shot near the entrance of the Journey's shoe store, in the Dick's Sporting Goods side of the Northlake Mall, in gunfire that erupted shortly after 2 p.m.

As last-minute shoppers were picking out their final gifts, witnesses say they heard several shots fired from the lower-level of the mall. CMPD says Thomas Ferguson, an off-duty officer, arrived on scene after hearing the gunfire. Police Chief Kerr Putney said the suspect pointed a gun in the direction of the officer before being shot, WBTV reported.

Witnesses said the fatal shooting followed an argument between two groups of people.

"Five guys started fighting, two of them ran out of the store when the third guy came out of the store he pulled out a gun," Elliott told WBTV. "Officer stepped up, said put your gun down, he turned around and opened fire."

Westbrook was pronounced dead by Medic, an area EMS service.

In reference to the argument, Chief Putney says there was an ongoing dispute between the groups, but added there is no indication that the incident was gang related. He said multiple weapons were found at the scene.

Witness told WBTV the station the initial gunfire at the mall was in retaliation for a shooting that happened last week involving the deceased suspect's brother.

Emmanuel Daniels was in Journey's when the shooting happened.

"I heard 'get on the ground, stop, stop, move, move' and my Dad taught me to run," Daniels told the station. "I started light jogging then I heard boom boom boom boom and I said, 'Oh my gosh'."

"There were kids running and I am like where are your parents so I started pushing them inside the stores where I was running. I was trying to get to Dillards to run out the mall," Daniels recalls.

Leah Lowery was near the Icing store on her way to Starbucks when she heard the gunshots. She said it was so loud and close, her ears were ringing.

According to a source, four people were taken to area hospitals with minor injuries. No officers were injured.

The mall was evacuated and was closed the remainder of Thursday.

WBTV reports that, per standard procedure in an officer-involved shooting, Officer Ferguson is on paid administrative leave while the department investigates. Ferguson has been with the department since 1996.

If you have any information about the case, you are asked to call 704-432-TIPS and speak directly to a Homicide Unit Detective. You can also call Crime Stoppers at 704-334-1600 or visit the Crime Stoppers website.