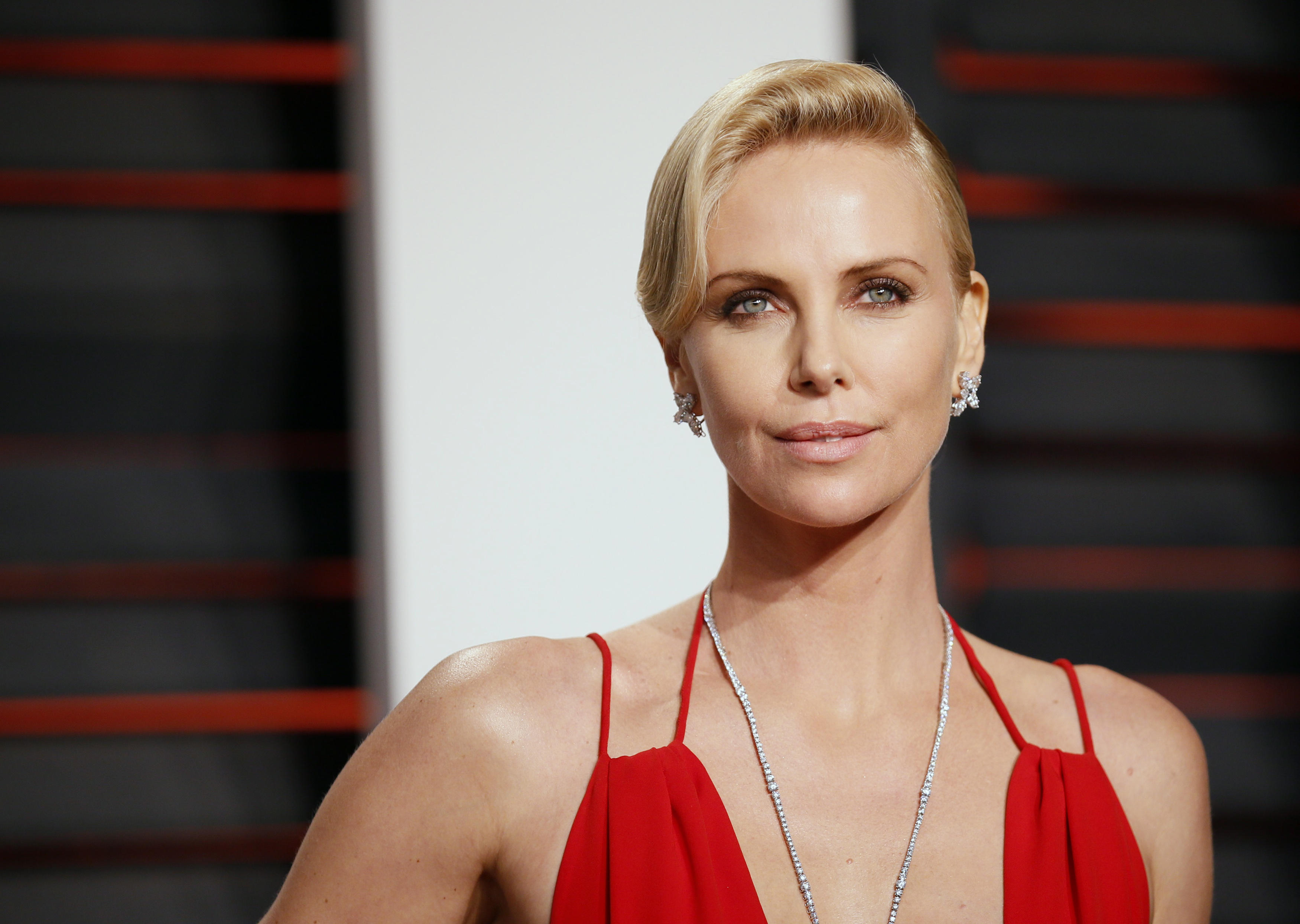 Dating can be tough for a single mom, even when you're an Oscar-winning actress. Just ask Charlize Theron.

The "Atomic Blonde" star opened up on the subject during an interview with Howard Stern on Wednesday.

"Once you have children, that's who you are. There's no way around that. That's who I am," Theron said. "You turn into such a mom. Your body almost switches off. I had no desire to date or anything" during the first two years of parenthood.

Theron -- who is a mother to 5-year-old son Jackson and 2-year-old daughter August -- has started dating again since splitting with Sean Penn in 2015, but not without setting a few ground rules.

"They have to wait a long time -- a very long time," she said of potential boyfriends meeting her kids. "I think you have to be really, really slow with that stuff."

"I'm looking," she told Stern. "I wish I could meet people outside of my industry. That's my problem. I watch documentaries about adventures and I'm like, 'I want to be with somebody like that who can climb a f**king mountain.' "

But she's not completely against dating someone in her own industry again.

"I went on a date maybe, like, a month ago. I had a great date, I've got to tell you. I had an incredible date. This guy really impressed me," she said before admitting that the man in question is also famous. "I think he was just like a really cool dude. I think some people try to be cool [but] I think he was just cool."

So how did this cool dude make a first impression? With a very unconventional date.

"We went for a nine-mile hike in the middle of the night," she said. "It was a full moon. I was really impressed. It was fun! I'm not going to say where we met, but we met somewhere and we ended up going for a walk. I wasn't scared -- it was just really fun. He was super-funny. It was super-private and I guess that's what made it so much fun, too."