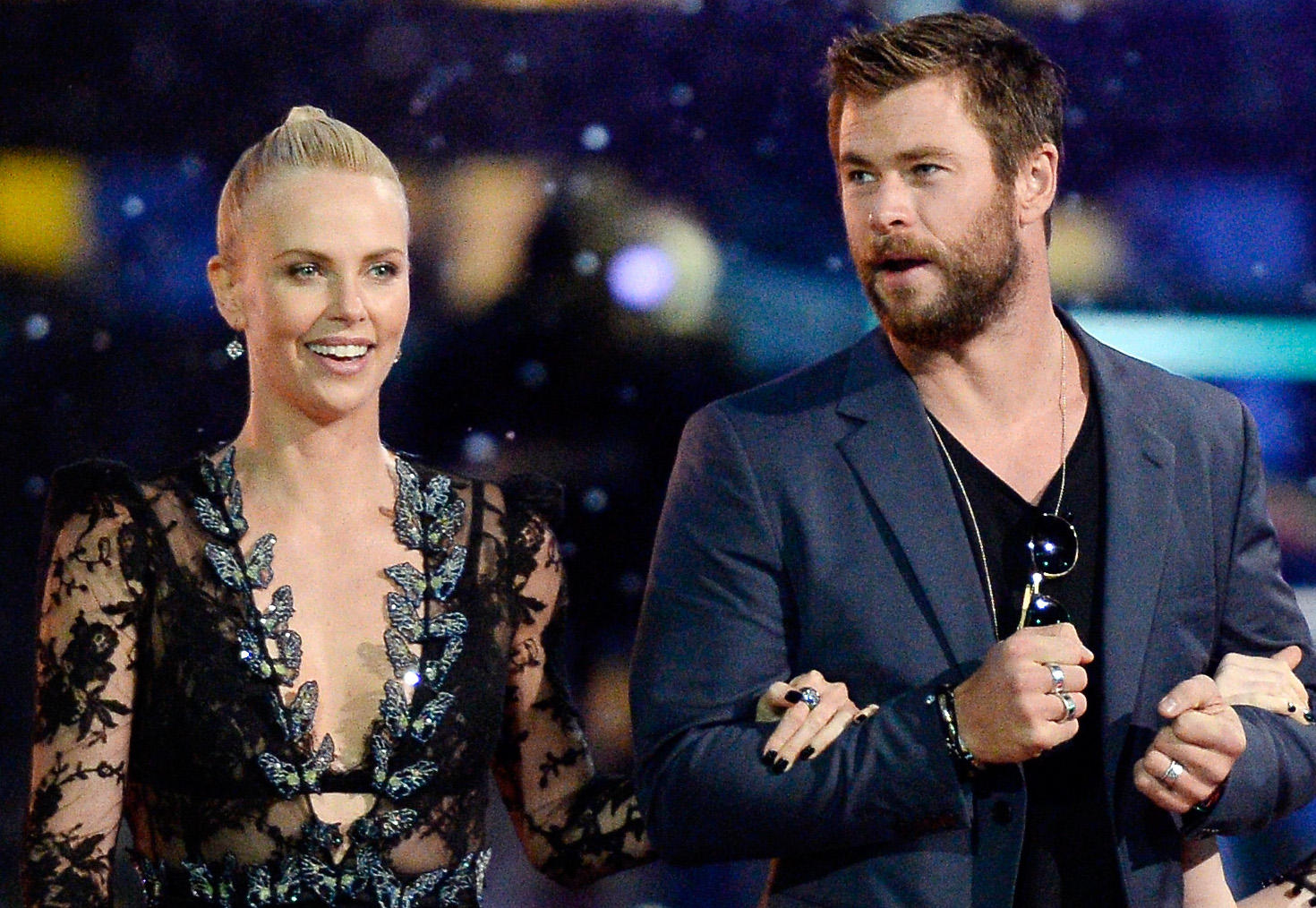 Chris Hemsworth knows who he wants to see take over the role of 007 when Daniel Craig retires -- and it's not another bloke.

While there's been no indication that Craig won't be giving James Bond another go, talk of his replacement has been running rampant since the release of "Casino Royale," with Idris Elba, Damian Lewis and Tom Hiddleston among the top contenders.

But if "Thor: Ragnarok" star Hemsworth had his way, the next star to order a martini shaken not stirred would be Charlize Theron.

"I've made the comment that Charlize Theron should be the next Bond because she scares the hell out of me," Hemsworth said in a video for W magazine. "And I think she could beat the s**t out of me and most villains out there."

"She embodies every ounce of strength and nobility and dignity and integrity that that character should have," he added. "She's smart as hell. She's physically able."

Hemsworth has firsthand knowledge of Theron's physical abilities, as he co-starred with her in "Snow White and the Huntsman" and its sequel, "The Huntsman: Winter's War."

"You know, working with her on those fight scenes, [and her] doing it in high heels by the way -- and an 8-foot long gown -- was even more impressive," he said. "And I just think, why not? It's time."

Theron isn't the first female name to be floated as a potential Bond replacement. Gillian Anderson addressed fan excitement last year about her becoming the first female Bond, tweeting her approval of the idea. "Game of Thrones" star Emilia Clarke also expressed her interest in the hypothetical role.