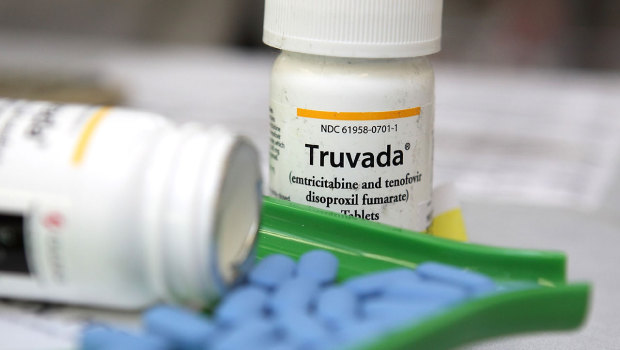 People deemed to be at high risk for contracting HIV, the virus that causes AIDS, should take anti-HIV medicines that seem to cut transmission risk, the U.S. Centers for Disease Control and Prevention announced Wednesday.

If used consistently, this approach, called pre-exposure prophylaxis (PrEP), has been shown to reduce HIV infection rates in prior studies by as much as 90 percent, the CDC noted.

The new guidelines are tied to the 2012 approval by the U.S. Food and Drug Administration of a combo drug called Truvada for use as PrEP, along with safe sex practices.

"While a vaccine or cure may one day end the HIV epidemic, PrEP is a powerful tool that has the potential to alter the course of the U.S. HIV epidemic today," Dr. Jonathan Mermin, director of CDC's National Center for HIV/AIDS, Viral Hepatitis, STD, and TB Prevention, said in the news release.

The new guidelines say that the use of the PrEP regimen should be considered by the following groups:

The CDC is offering PrEP providers with support to help make sure that people on the regimen adhere to it as closely as possible -- always an issue, the agency said. Pills need to be taken regularly or the level of protection from PrEP drops dramatically, the CDC noted.

One expert in the field said that preventing HIV will always take more than a pill.

"We applaud the CDC for acknowledging the effectiveness of PrEP to reduce the risk of HIV infection among those individuals at greatest risk of HIV transmission," said Dr. Michael Mullen, professor of medicine and infectious diseases at the Icahn School of Medicine at Mount Sinai, in New York City.

"However, it must be emphasized that PrEP cannot and should not be used alone as prophylaxis against HIV infection -- rather, PrEP must be used in combination with other proven preventive measures, including practicing safe sex, being tested regularly for STDs, and knowing your and your partner's HIV status," he said.

Dr. Dawn Smith is the epidemiologist in CDC's Division of HIV/AIDS Prevention who led the development of the guidelines. She stressed that, "individuals will have to decide with their doctor if PrEP is right for them, but for some, this may offer a much-needed strategy to help protect themselves from HIV infection."

But the strategy will require teamwork, she added.

"PrEP is a new approach to HIV prevention that requires continuing collaboration between patients and providers, as effectiveness requires adherence to daily medication and regular medical visits for monitoring, counseling and testing," Smith said.

The new guidelines were published May 14 in the CDC journal Morbidity and Mortality Weekly Report.