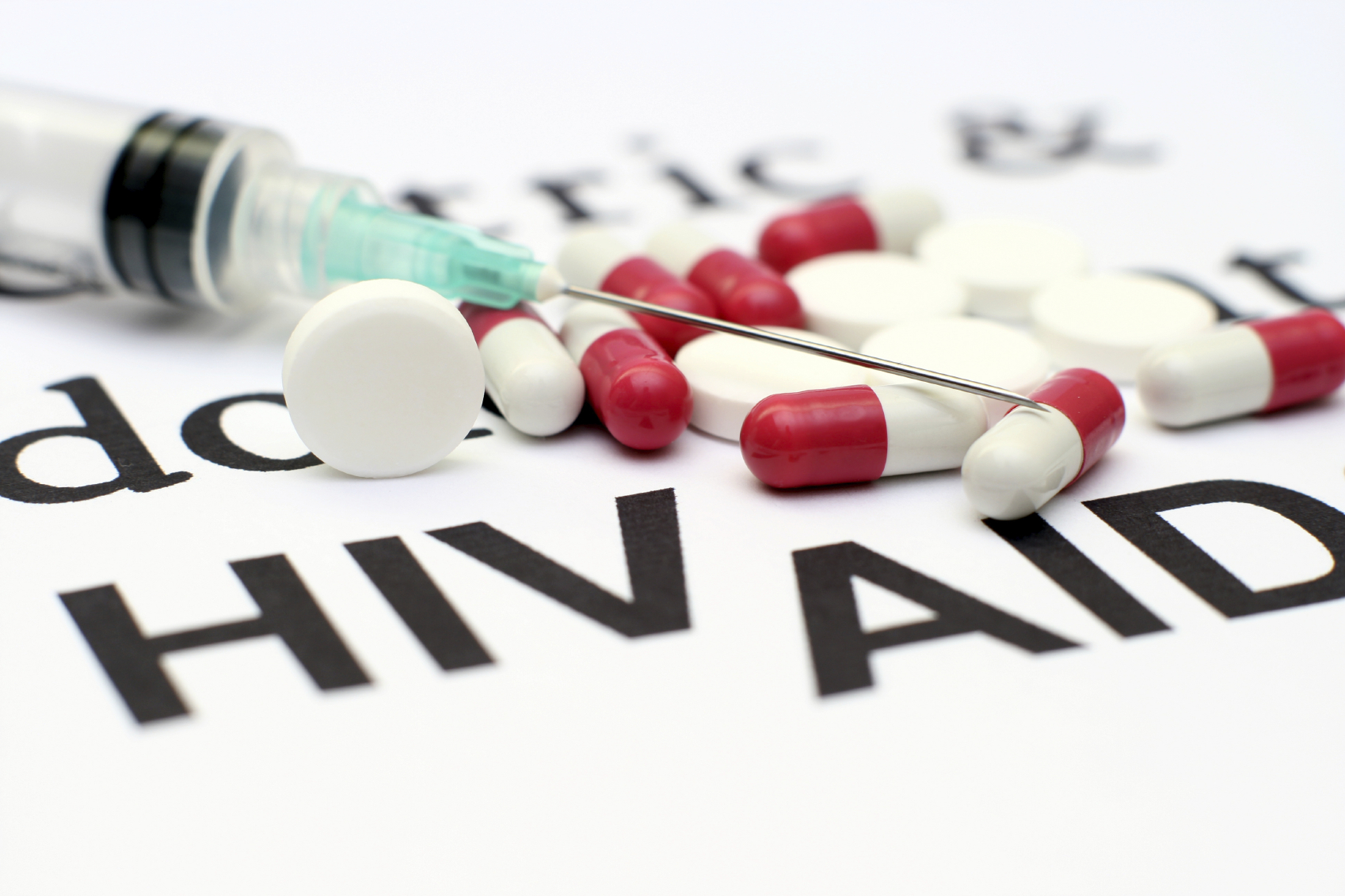 The findings are preliminary, but the NIH found them so compelling that it stopped the study a year early, so that all the participants could receive medication as researchers continue to track their health.

How soon should treatment begin?

"The sooner the better," said Dr. Anthony Fauci, director of NIH's National Institute of Allergy and Infectious Diseases, which funded the work.

The findings support current U.S. guidelines that already recommend early treatment for HIV, but could alter care recommendations in other countries.

HIV may not trigger symptoms for years, begging the question of how soon after diagnosis expensive medications that may cause side effects should be started. Previous studies have made clear that treatment dramatically lowers the chances that someone with HIV spreads the virus to a sexual partner. But there was less evidence that the HIV patient's own health would benefit.

The START trial - Strategic Timing of AntiRetroviral Treatment - sought proof by randomly assigning still healthy patients either to receive early therapy or to delay therapy until their CD4 cells, a key sign of immune system health, dropped into a worry zone.

While the U.S. recommends treatment regardless of patients' CD4 counts, the World Health Organization's guidelines recommend that HIV-infected people begin treatment when their CD4 levels fall below normal, to 500 or below. But that doesn't happen in many poor countries, where often people are sicker before they receive treatment and global funding to expand care is tight.

Even in the U.S., many people don't seek or stick with early care: The Centers for Disease Control and Prevention recently reported that only about 30 percent of Americans with HIV have their virus under control.

The START trial enrolled 4,685 people in 35 countries, all of whom had CD4 counts in the healthy range - above 500 - and had never taken anti-HIV medication. Researchers tracked deaths, the development of AIDS-related illnesses and the development of serious non-AIDS events such as cancer, heart disease and kidney or liver disease.

Over about three years, the risk of serious illness or death was reduced by 53 percent in the early treatment group, NIH said.

The actual numbers of bad outcomes in both groups were very low, given that patients were so healthy when they enrolled in the study: 41 cases in the early-treatment group compared to 86 in the group that delayed treatment until their CD4 count dropped to near 350.

Still, "this is another reason why we should be more aggressive in seeking out voluntary testing" and getting people care, Fauci said. "It tells you that you will benefit from therapy at whatever your CD4 count is."

The WHO is expected to reconsider its treatment guidelines soon.

Fauci acknowledged that expanding early treatment would cost more up-front. But he contended that "at the end of the day, there's no doubt that it's going to be less expensive to treat people early," and try to avoid the more expensive care of full-blown AIDS.