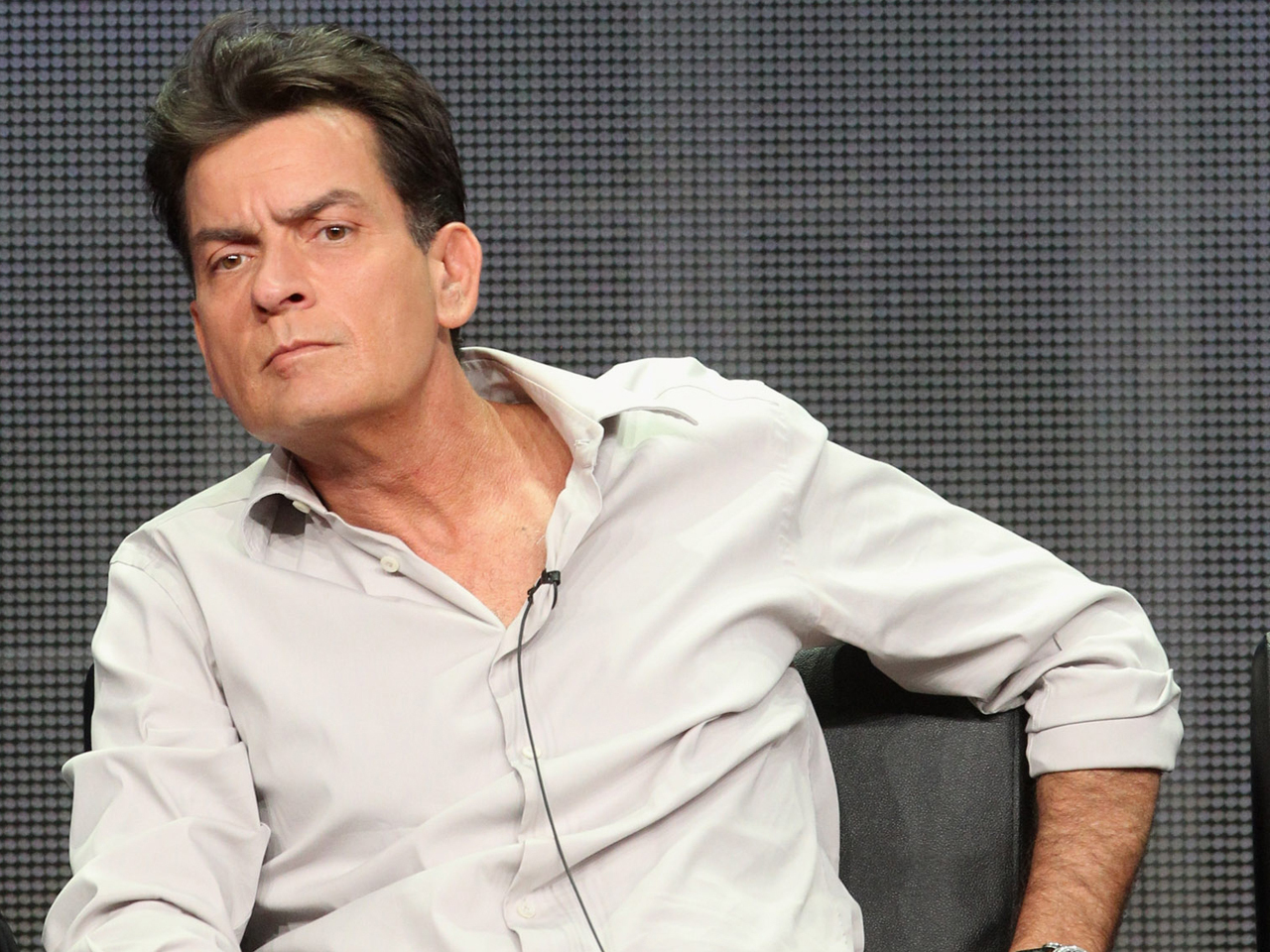 In a surprising move (or maybe nothing is surprising at this point), Charlie Sheen reached out to his former "Two and a Half Men" boss Chuck Lorre on Sunday via Twitter to "make amends" and to pitch an "idea."

The tweet included a photo of the show's 2007 People's Choice Award for favorite TV comedy, and read:

Sheen, who now stars on FX's "Anger Management," was fired from the popular CBS/Warner Bros. comedy in 2011 after publicly insulting the show's co-creator Lorre and his other "Two and a Half Men" bosses. The actor strongly disagreed with his firing and later named Lorre as a defendant in a multimillion-dollar lawsuit.

So, yes, it may take more than a tweet to make amends.