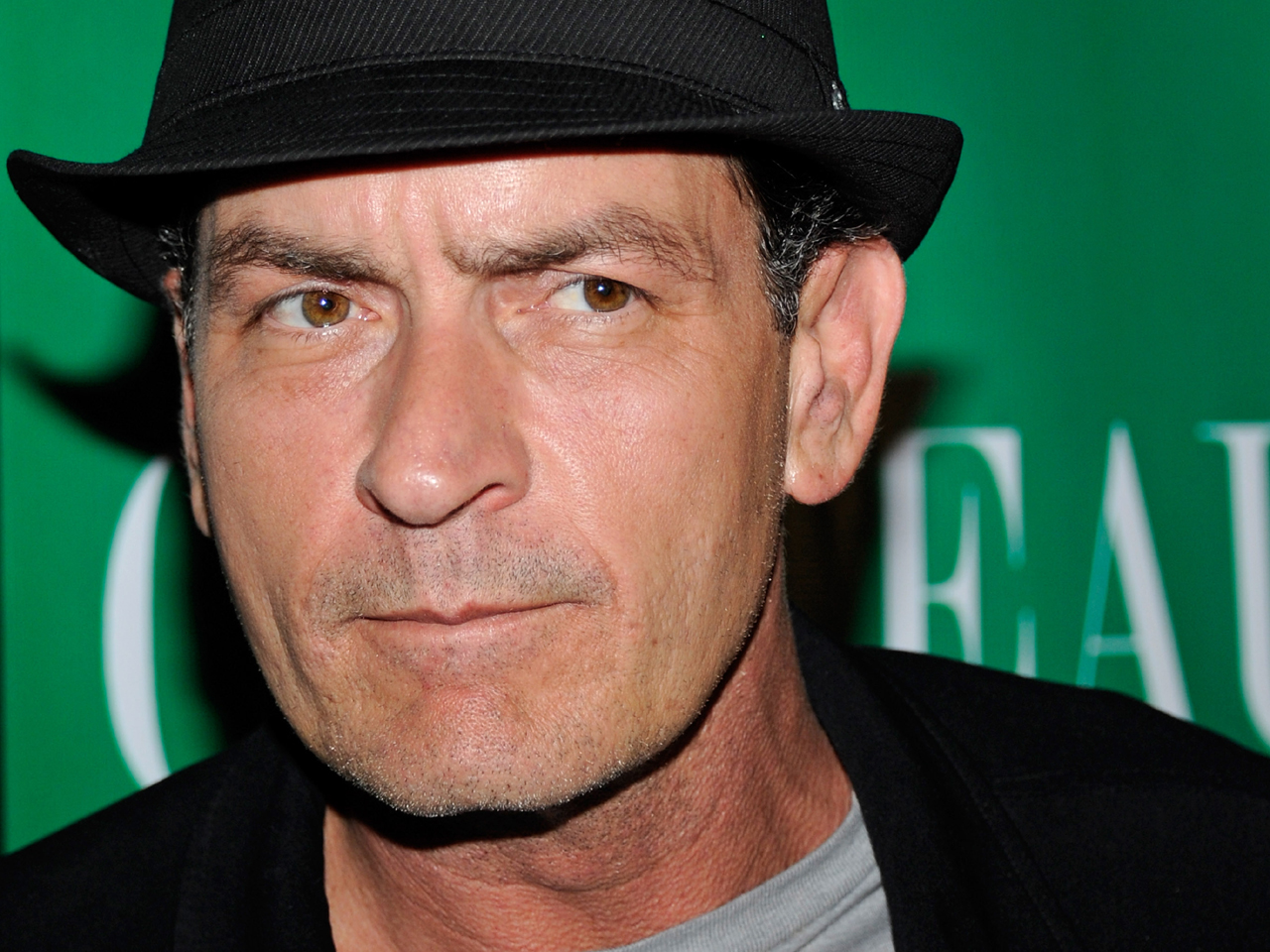 (CBS) Charlie Sheen is putting a new spin on the story that he accidently shot then-fiancee Kelly Preston in the arm back in 1990.

The actor told fans in Vancouver on Monday during his "My Violent Torpedo of Truth/Defeat is Not an Option" tour that Preston is the one who caused the gun to fire, and that he had nothing to do with it.

Sheen said that he was downstairs making coffee when the incident happened.

Sheen explained that Preston had picked up a pair of his pants in the bathroom when a revolver that was hidden in the pocket fell to the ground and discharged. The bullet hit the toilet, he said, and Preston "got hit with shrapnel from the toilet bowl."

"I come around the corner and there's naked Kelly Preston at the top of the stairs, holding her wrist, staring at me, covered in blood, and I thought, that's pretty f-----g hot," Sheen said, quickly adding that he didn't actually think that.

At the time, the actor admitted, he knew he'd be blamed for the incident.

"For years, people thought...there was this discussion, this conversation about the time that I tried to kill Kelly Preston," he told the audience.

Their engagement ended shortly after. But despite the mishap, Preston doesn't have any hard feelings towards her former fiance.

"My heart just goes out to him, and all of his family," the actress, who is now married to John Travolta, told People magazine recently. "He's such a good person underneath all of it, he really is."