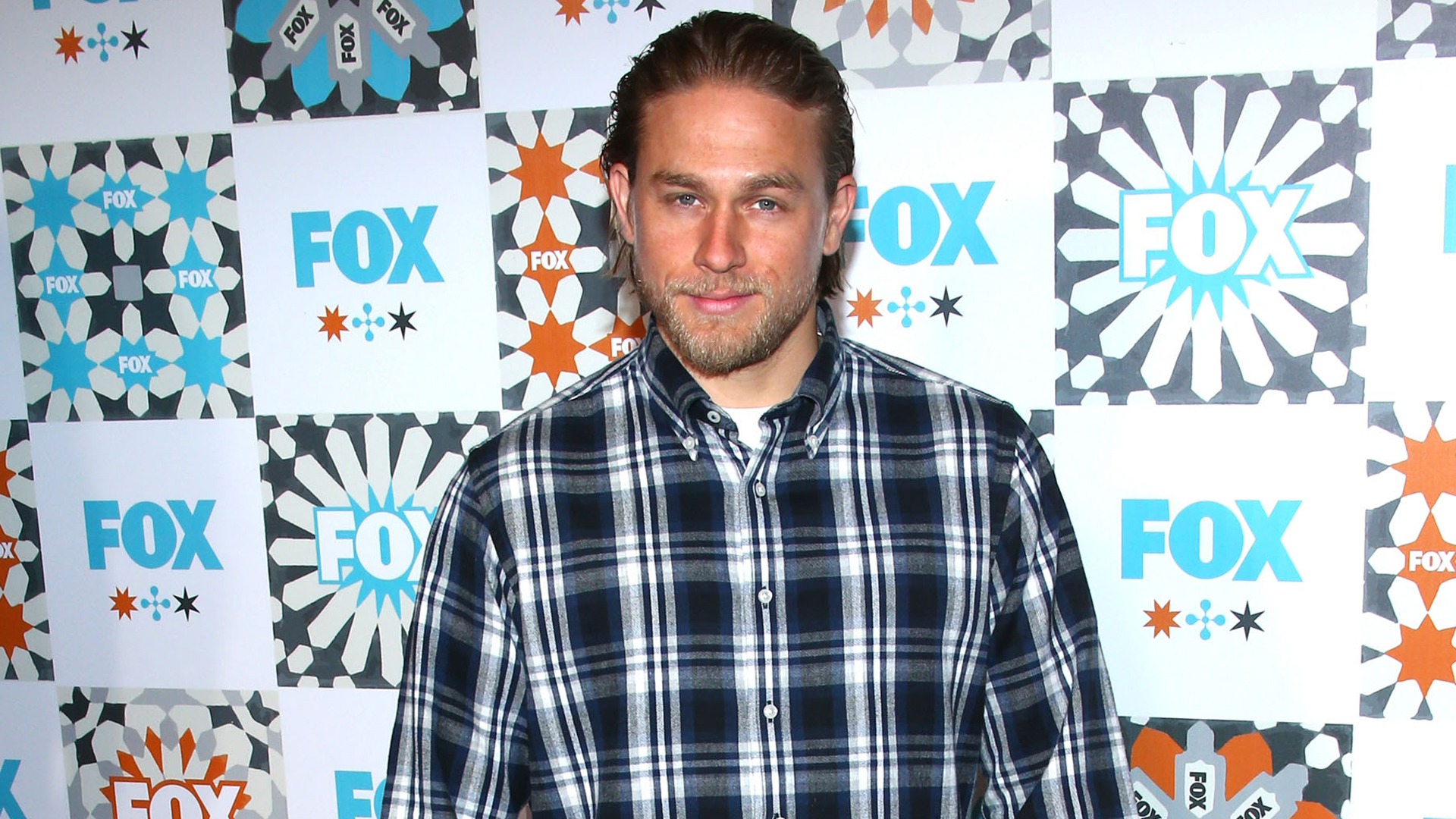 The first trailer for the "Fifty Shades of Grey" movie will be released this week and the original Christian Grey, Charlie Hunnam, says he can't wait for the finished product.

Speaking Sunday at a Fox event as part of the Television Critics Association press tour, the 34-year-old actor said he still believes in the film although he's no longer a part of the cast.

"I think people really do that book a disservice when they reduce it to that type of talk," he said. "What (E L James) actually created is a really sophisticated dynamic and presented it in a package which was accessible to people who normally would be terrified of that subject ... Actually what she did was pretty brilliant."

The "Sons of Anarchy" actor dropped out of the big-screen adaptation one month after it was announced he had landed the role of the billionaire Grey, a sexual "dominant" with major baggage who falls for an innocent college coed, played by Dakota Johnson.

Universal Pictures and Focus Features said Hunnam's preparation time for the movie was limited by his TV schedule. He was replaced shortly after by actor Jamie Dornan.

Hunnam admits walking away from the part was "pretty heartbreaking."

"I don't think people have had unchaperoned access to me since all of this went on... he CliffsNotes were exactly what we said. I couldn't do it because of (the) schedule. It was as simple as that."

The actor even said he would be willing to have his audition tape be included as a DVD extra for curious fans.

Hunnam says Dornan is "probably a lot better looking and a lot smoother" than he is.

"I would've brought a certain rugged charm to (the role) but believe me, he's going to do just fine."

"Fifty Shades of Grey" is scheduled to open on Valentine's Day in 2015.