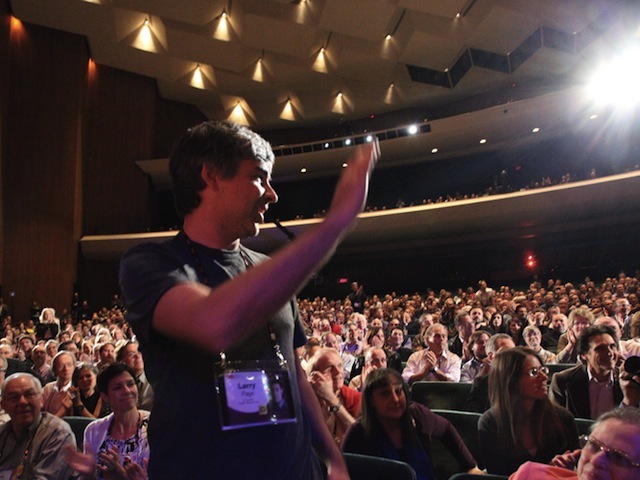 (MoneyWatch) COMMENTARY Conventional wisdom teaches us that charisma is a key leadership trait, especially in the political realm. Well, the world has changed dramatically over the past few decades. Perhaps our model of the quintessential leader should change, as well.

I can still remember my grade-school teacher talking about what it takes to be an American president. She talked about the requirements to be born in the U.S. and be at least 35 years old. She also said you must have charisma to get elected and went on to explain what that meant.

I don't know why that stuck with me all these years. Maybe I wanted to be charismatic so I could stand out among the colorful characters I grew up with in Brooklyn, N.Y. In any case, I've never forgotten it. Back then, in the 1960s, I believe it was true. Today, I'm not so sure.

A few months back in a Wall Street Journal article, Adam M. Grant, associate professor at the University of Pennsylvania's Wharton School, pointed out that introverts may today actually have an advantage over extroverted leaders. According to Grant, in a dynamic and unpredictable environment like the one we face today, amid the uncertainty created by the increased pace of innovation and globalization, it's probably better "to be an introverted leader now than at any previous time on record."

And while being introverted and charismatic are not antonyms or even mutually exclusive, the point is that, out of habit, inertia, or some misplaced idealistic notion, we're perhaps putting the emphasis on the wrong leadership attributes.

Indeed, charisma is certainly not a requirement to be a successful CEO these days. As I pointed out in "Introverted? It's your time to shine," for every extroverted and charismatic Steve Jobs or Richard Branson, I can name a laundry list of CEOs like Bill Gates, Charles Schwab, Facebook's Mark Zuckerberg, Google's Larry Page, or Ian Cook of Colgate-Palmolive who certainly don't fit the conventional mold.

Moreover, Jobs and Virgin Group founder Branson weren't successful because they were extroverted, but rather because they're brilliant, talented business leaders. Frankly, I never got the Jobs "reality distortion field" thing. The man was a great marketer and speaker because he was genuine, confident, passionate, and spoke from the heart. Millions buy Apple's products because they're great products. No distortion there.

I've worked with quite a few charismatic, visionary CEOs. To put it bluntly, most were more or less single-dimensional thinkers with an idea or an ideal that drove them. They were just as likely to be wrong as right. More importantly, few, if any, stood the test of time.

Now more than ever, success is all about results; not much else matters. In a company, that means revenue growth, healthy profits, jobs, and happy shareholders. In a nation, that means GDP growth, a balanced budget, jobs, and happy constituents. Not surprisingly, the goals are more or less the same.

Perhaps this is a misplaced analogy, but I liken it the question of "form" versus "function." And regardless of whether the leader is my CEO or my president, I want someone who can deliver results and get the job done. I want function over form. For me, charisma has lost its charm.