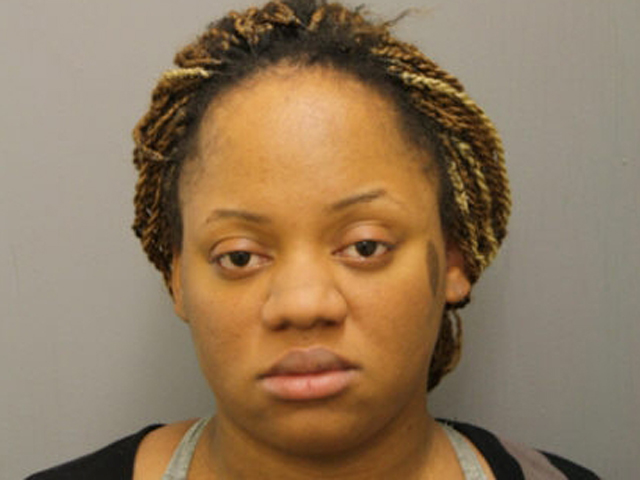 CHICAGO - Prosecutors have filed criminal charges against the mother of a 7-month-old baby who was found dead in a car seat in a Chicago apartment Wednesday.

A bond hearing is set for Friday.

Authorities say a neighbor found the baby girl unresponsive Wednesday after her 6-year-old sister came next door to ask for food. They say a 2-year-old girl also was in the apartment that appeared to be unheated. No adults were home.

The baby was wrapped in a blanket and snowsuit and lying in a car seat.

All three children were taken to a hospital where the infant was pronounced dead while the two other sisters were evaluated and appeared to be fine.