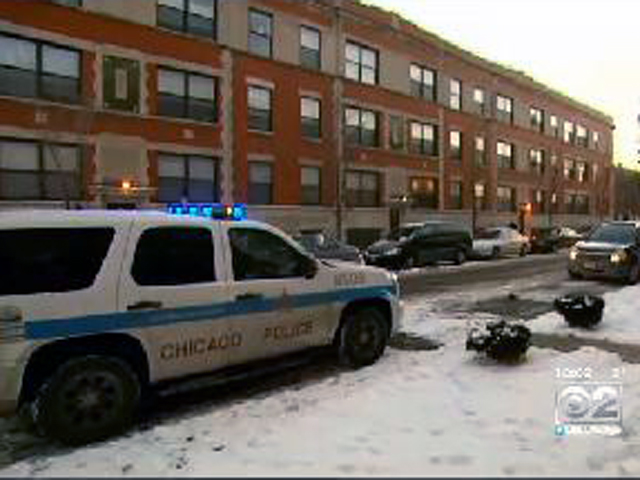 CHICAGO – Fire officials say the dead body of an infant was found inside an apartment on the West Side of Chicago Wednesday afternoon, according to CBS Chicago.

The 7-month-old girl, Lamya Hampton, was reportedly found unresponsive by a neighbor after the child's 6-year-old sister went over and said she was home alone, hungry, and didn't have any food.

The neighbor went to check the home and called 911 after finding Lamya in a car seat. She said the apartment seemed to be unheated.

Paramedics rushed the infant to Mt. Sinai Hospital where she was pronounced dead. The 6-year-old along with a 2-year-old sister were also taken for evaluation and appeared to be in good condition, reports the station.

The infant's cause of death has yet to be determined.

Police have reportedly found the mother of the girls and are now questioning her.