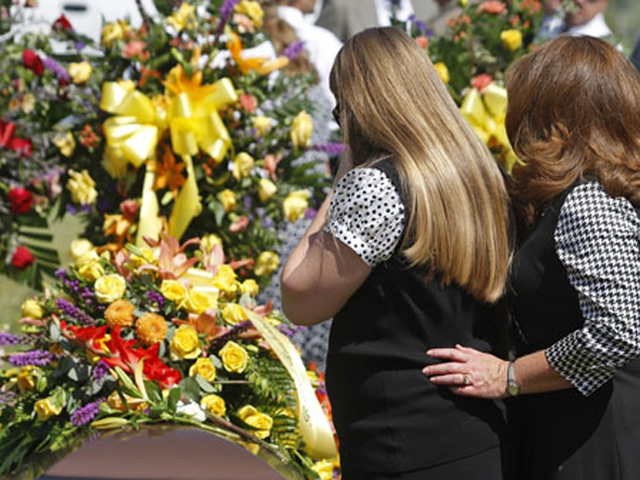 (AP) SALT LAKE CITY - Misdemeanor criminal charges have been filed and fines levied against the operator of a Utah mine where a 2007 collapse killed six miners, two rescuers and a federal inspector, federal prosecutors said Friday.

U.S. Attorney David B. Barlow said the mine operator, Pepper Pike, Ohio-based Genwal Resources Inc., an affiliate of Murray Energy Corp, has agreed to plead guilty to two counts of violating mandatory health and safety standards and pay a $500,000 fine.

Six miners died at Crandall Canyon in the August 2007 collapse so powerful that it initially registered as a 3.9-magnitude earthquake. Another cave-in 10 days later killed two rescuers and a federal inspector.

The operation was eventually called off after drilling into the mountain found no sign of the trapped men. Their bodies remain deep in the mine's catacombs in central Utah.

In documents filed in federal court in Salt Lake City Friday, Genwal attorneys note that while it has agreed to plead guilty to the charges and pay the fine, should the court not accept the plea, the company can withdraw the agreement.

"These are serious offenses that merit the maximum penalty," Barlow said in a statement. "We recognize that nothing we can do will ever bring back the miners who perished, restore the health of those who were injured during the rescue, or erase the nightmares that still haunt those who were firsthand witnesses to these tragedies. It is this office's intent that these charges send the message to mining companies everywhere: obey the safety laws."