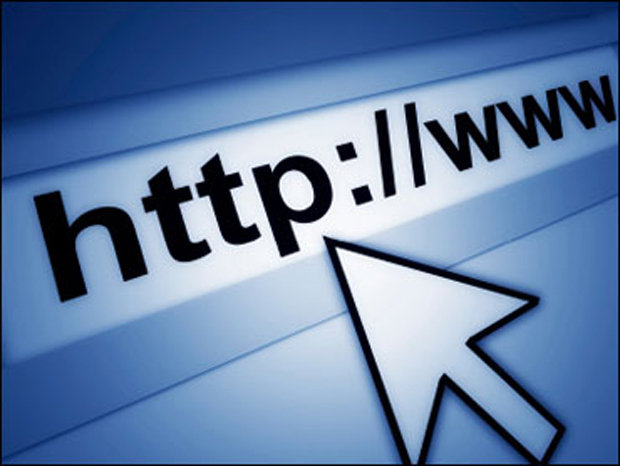 Twenty years ago today, a team lead by Tim Berners-Lee at the European Organization for Nuclear Research (CERN) announced that a project they were working on, to connect computers around the world, would be a free and open platform for all to use.

On April 30, 1993, the World Wide Web was born. Often nicknamed WWW, W3 or the Web, the platform should not to be mistaken for the Internet, which is the infrastructure that the Web runs on.

The version of the website that's re-published today was built in 1992. Dan Noyes, Web manager for CERN's communications group, says this version is the oldest the group can find, but is looking for an older version.

"The WorldWideWeb (W3) is a wide-area hypermedia information retrieval initiative aiming to give universal access to a large universe of documents," reads the first line of the website. The site features links to projects, technical details and resources.

The scientists at CERN took out an advertisement in the German Research Network to make the announcement. The researchers invited people to visit the website and test out features like viewing documents, which can be accessed by following links.

"This will give you the very basic line-mode interface. Don't be disappointed," the advertisement read.

Can your smartphone tell if you're depressed?

The Theremin: A strange instrument, with a strange history

Noyes says in a statement that the line "don't be disappointed" is crucial because the team knew they had a revolutionary product that "could look rather ordinary."

According to the BBC, the decision to reactivate the first website was intentional. The staff at CERN wanted to revive the original spirit in creating the Web. The idea was to give universal access to enthusiasts, in hopes of creating a fair and equal space in the world. One of the examples, noted by the BBC, is that the first browser allowed users to make edits and write directly to websites.

Noyes believes the original ideals of the Web have been diluted and told the BBC that his hope for this initiative is to go back in time and preserve that experience.

Although CERN built the platform, the team did not want to claim ownership of the Web. According to the BBC, it was important to management in 1993 to ensure that everyone had access to their creation, and signed a legal document to make it so that no one could own the platform.

James Gillies, head of communications at CERN, told the BBC that he believes the document is "the single most valuable document in the history of the World Wide Web."

"Without it you would have had web-like things but they would have belonged to Microsoft or Apple or Vodafone or whoever else. You would not have a single open standard for everyone," Gillies told the BBC.