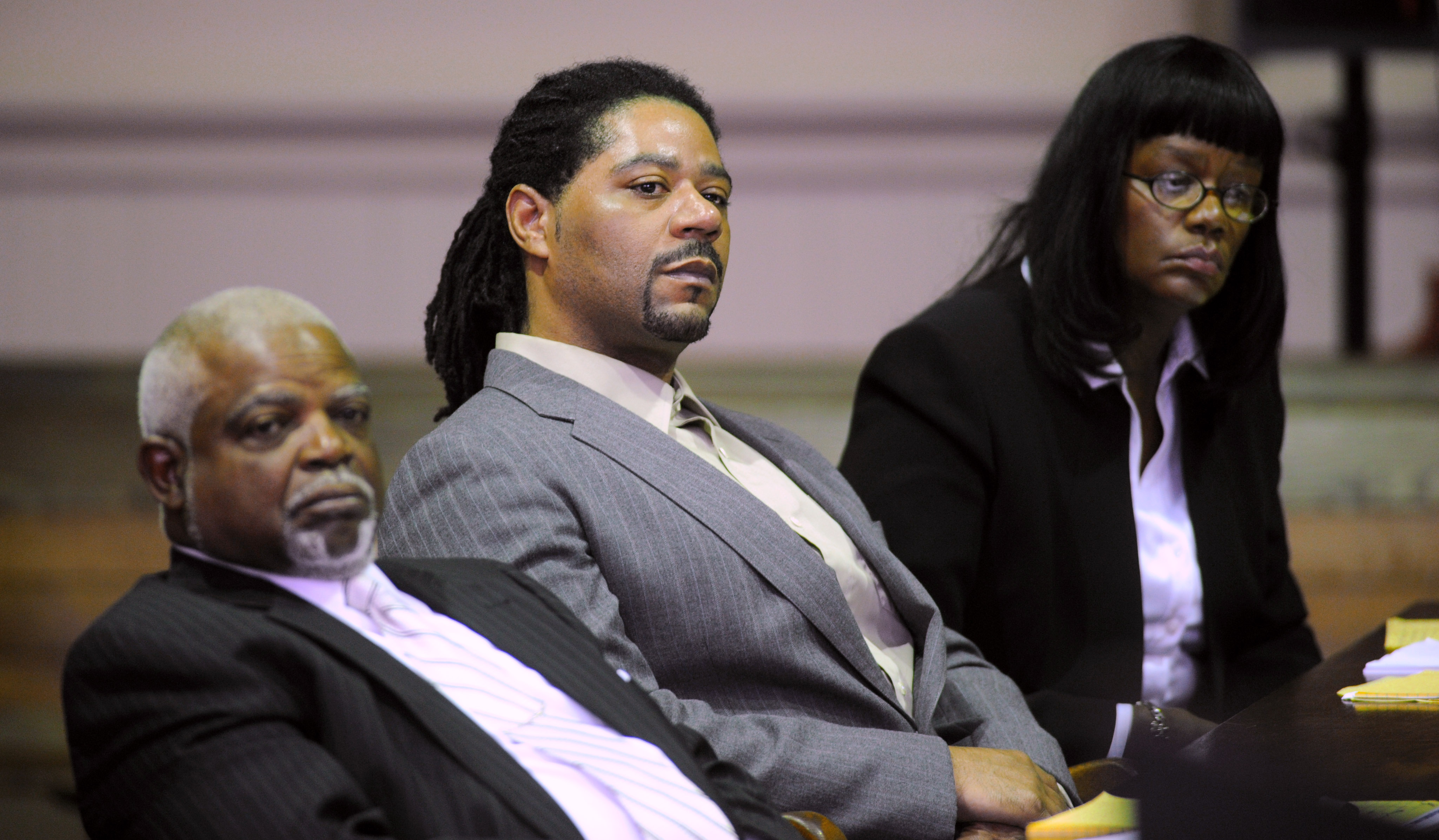 (CBS/AP) ZANESVILLE, Ohio - LaFonse Dixon, a 34-year-old Ohio man, was convicted Thursday of kidnapping, arson and murder in the death of 29-year-old Celeste Fronsman, who was found beaten and burned along an eastern Ohio road in August 2012, CBS affiliate WBNS reports.

Fronsman, of Canton, died two days after being found. Before she passed away, she reportedly gave detectives two names of the people who she said hurt her.

Two women arrested in connection with the case, Katrina Culberson and Monica Washington, pleaded guiltyto avoid the death penalty. They testified against Dixon in his trial.

They said the trio took Fronsman to rural Muskingum County, where she was set on fire and abandoned in August 2012.

Defense attorneys argued the women who testified are liars trying to save themselves. The Muskingum County prosecutor argued Dixon was equally responsible.

Prosecutors said the murder was retaliation because Dixon, an alleged drug dealer, thought Fronsman was a snitch, reports the Columbus Dispatch.

All three women were prostitutes and drug abusers, according to the station, and Culberson was reportedly lovers with both Dixon and Fronsman.

The penalty phase in Dixon's trial is scheduled to begin Tuesday. He could be sentenced to death.