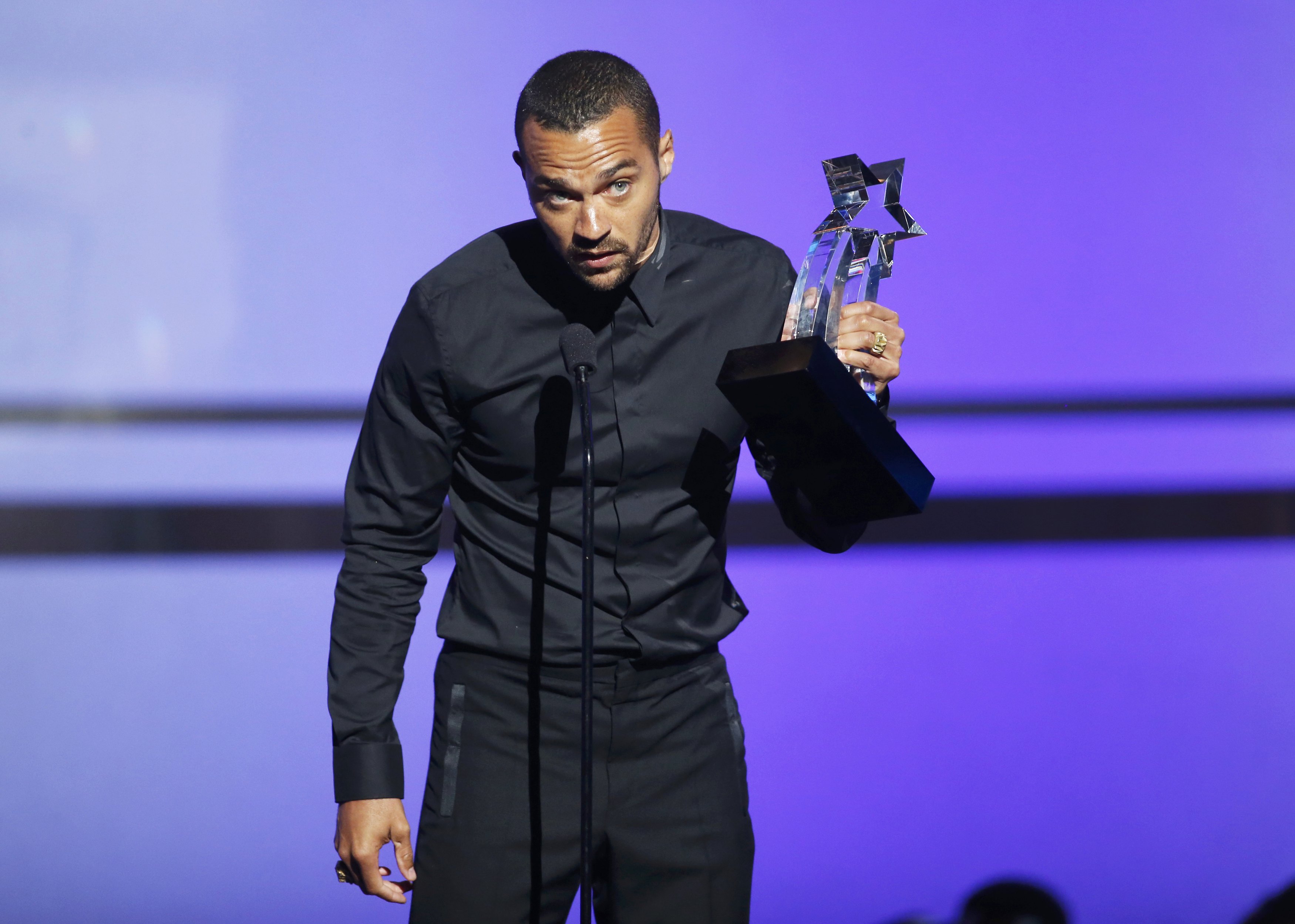 Celebrities took to social media to vent their frustrations and heartbreak over the police shootings of Philando Castile in Minnesota and Alton Sterling in Louisiana.

Some stars, like Amy Schumer, tweeted simple messages of support for the victims' communities, while others expressed outrage and asked their followers to take action and protest police brutality against black people. A few celebrities called out the National Rifle Association for its silence on the shootings.

While black celebrity activists like Jesse Williams and D.L. Hughley led the charge, stars like Kristen Bell, Demi Lovato and Justin Timberlake joined the conversation as well to voice their hopes for change.

The fatal shooting of Castile in his car by a Minnesota police officer went viral Thursday, its aftermath broadcast live over Facebook by the victim's girlfriend, who cried that he had just been shot "for no apparent reason."

On Wednesday, disturbing video surfaced in the police killing of Sterling, who was reportedly armed. Sterling was selling homemade CDs in front of a convenience store in Baton Rouge, Louisiana.