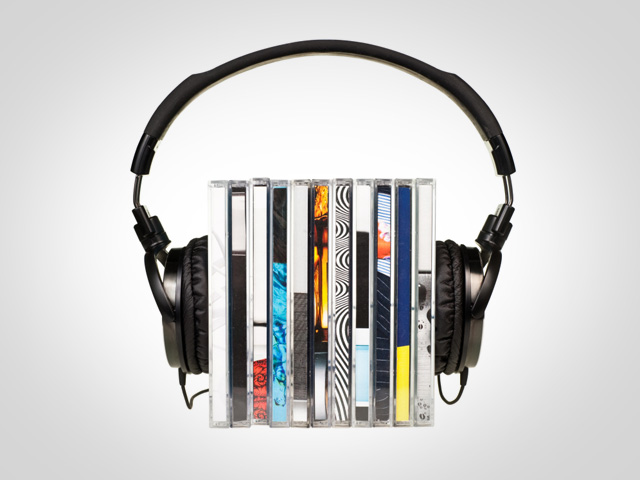 One day this was going to happen and a recent spate of reports suggests that the CD era may come to a close a lot sooner than many anticipated.

Music industry sources confirmed to the industry publication Sideline Music, that the big labels plan will stop using the CD-format by the end of next year - and perhaps even earlier - in favor of Internet downloads and stream only releases.

The only CD-formats that will be left over will be the limited edition ones, which will of course not be available for every artist. The distribution model for these remaining CD releases would be primarily Amazon which is already the biggest CD retailer worldwide anyhow.

The story fits with a separate report from Gartner also predicting the coming move away from the CD.

But don't confuse historical inevitably with a mad panic for the exits. Fact is that the music labels still do billions of dollars in sales of CDs each year. However, the trend is clearly pointing in one direction: South. Gartner's Mike McGuire expects consumer spending on physical music like CDs and LPs is drop from roughly $15 billion in 2010 to about $10 billion in 2015. While CD sales have eroded, online music revenue share is fast increasing. Subscriptions for digital downloads and streaming music services are expected to comprise 29 percent of end-user online music spending by then.

There remains disagreement about the timetable for any shift away from CDs. A good rejoinder is offered here by Billboard's Glenn Peoples who ridicules the prospect of "premature euthanasia" for the CD, arguing that while "retailers may carry fewer titles and they pay less for them - which allows them to charge less," they continue to stock CDs.

But this may be a quibble over the inevitable. Fact is that the proverbial handwriting is on the cyber wall. The music industry, which was rocked by the advent of Internet, is now saying all the right things about having learned hard lessons and is keen to avoid repeating mistakes it made following the rise of Napster and the digital downloading revolution. As noted by our sister site CNET, the economics of the music business - especially during a recession - clinch the argument: CDs cost money to create, store, and distribute and any shift to all-digital distribution will let the labels move those savings into other parts of the business.