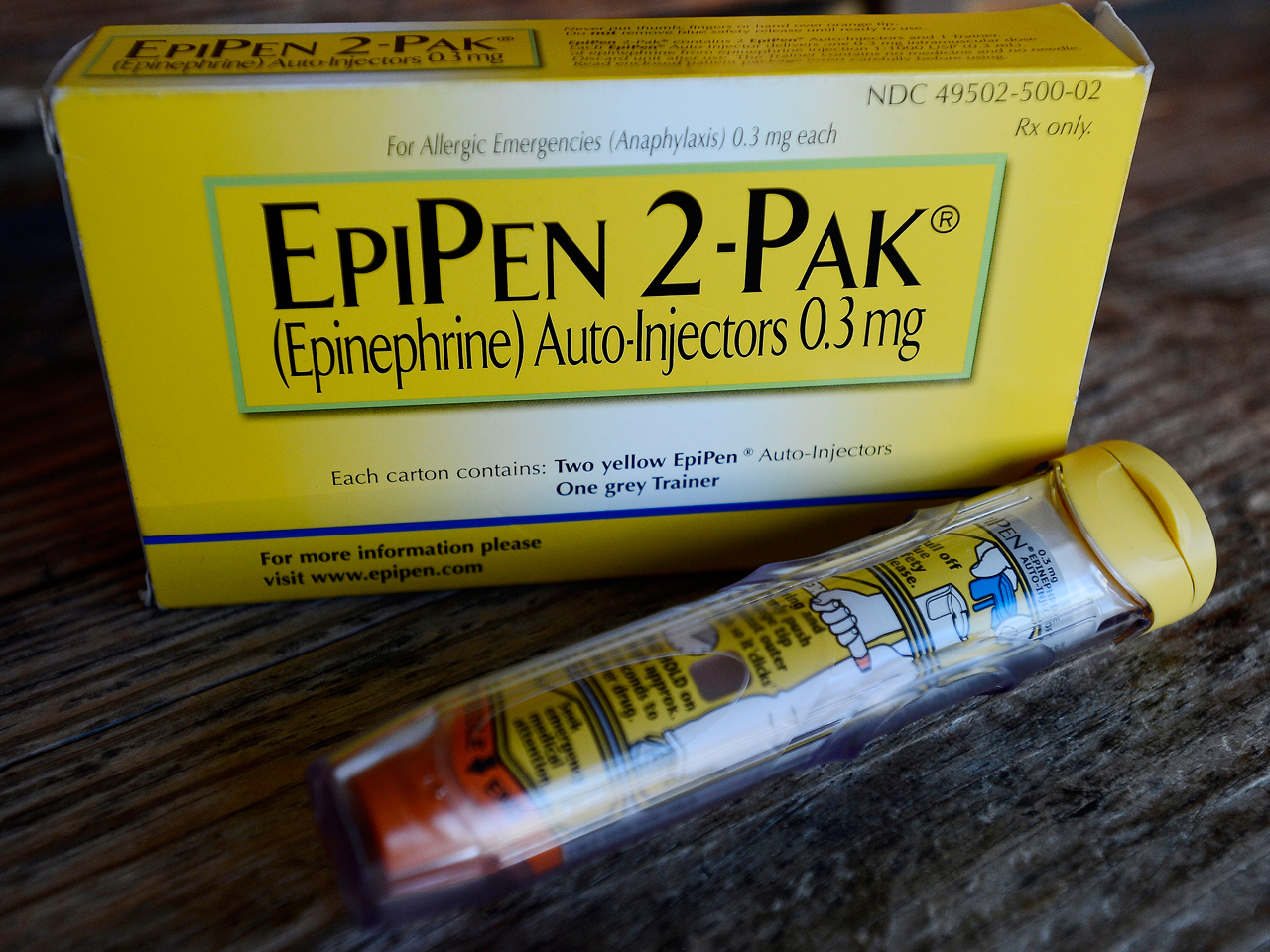 ATLANTA The Centers for Disease Control and Prevention is issuing its first government guidelines on how to protect schoolchildren with food allergies.

The voluntary guidelines call on schools to take such steps as restricting nuts, shellfish or other foods that can cause allergic reactions, and make sure emergency allergy medicine -- like EpiPens -- are available.

About 16 states -- and numerous individual schools or school districts -- already have policies of their own. "The need is here" for a more comprehensive, standardized way for schools to deal with this issue, said Dr. Wayne Giles, who oversaw development of the advice for the Centers for Disease Control and Prevention.

Food allergies are a growing concern. A recent CDC survey estimated that about 1 in 20 U.S. children have food allergies -- a 50 percent increase from the late 1990s. Experts aren't sure why cases are rising.

Peanuts are the most common food that children are allergic to, followed by milk and shellfish, according to the American Academy of Allergy, Asthma & Immunology.

Many food allergies are mild and something children grow out of. But severe cases may cause anaphylactic shock or even death from eating, say, a peanut.

Epinephrine is effective in stopping the swelling in the throat or tongue that can be deadly.

The guidelines released Wednesday were required by a 2011 federal law.

Peanuts, tree nuts, milk and shellfish are among the food that most often most trigger reactions. But experts say more than 170 foods are known to cause reactions.

The new advice call for schools to do such things as:

For example, don't use Peanut M&M's in a counting lesson, said John Lehr, chief executive of an advocacy group that worked on the guidelines, Food Allergy Research & Education (FARE).

Carolyn Duff, president of the National Association of School Nurses, which worked on the guidelines, said many schools may not have policies on food allergies. "And if they do, maybe the policies aren't really comprehensive," she said.

In July, the U.S. House passed food allergy legislation that would give states that come up with policies to make epinephrine available in schools special preference when they apply for asthma-related grants. The law could give states further incentive to pass such laws.

U.S. Rep. Nita Lowey, a New York Democrat who worked on the law that led to the guidelines, said in a statement that they are a big step toward giving parents "the confidence that their children will stay safe and healthy at school."