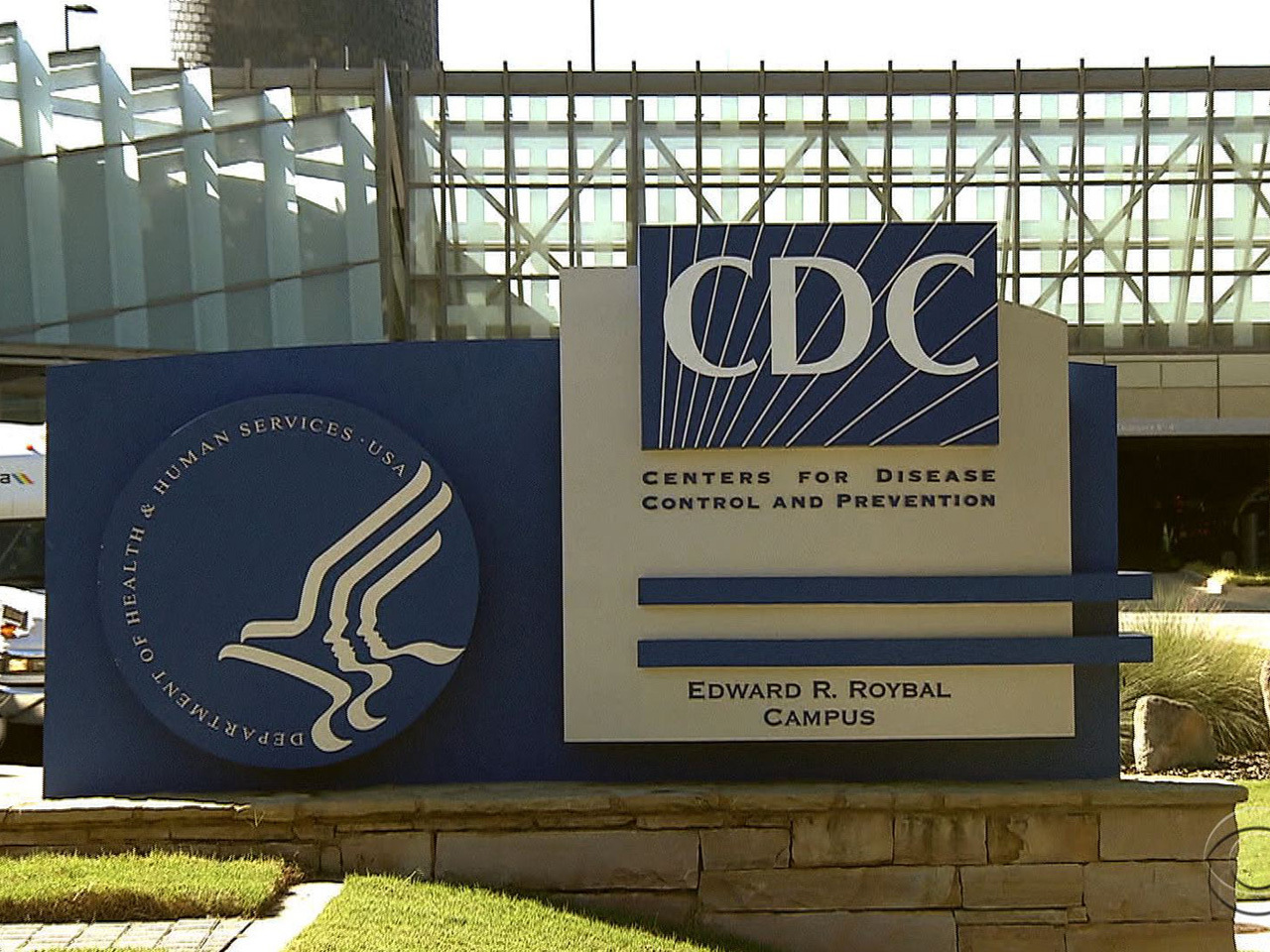 Citing an anthrax scare and a recurring problem with safety, the Centers for Disease Control and Prevention on Friday shut down two research labs and stopped shipping highly dangerous germs to other labs.

One of the closed facilities was involved an incident last month that could have accidentally exposed workers in three labs to anthrax. A second, previously undisclosed problem earlier this year involved deadly bird flu.

The two lab safety problems were discussed Friday by CDC Director Dr. Tom Frieden. He also released a report that detailed three other incidents in the past decade in which mistakes or other problems caused potentially dangerous germs to be sent out.

In the latest case revealed Friday, CDC workers somehow lost track of samples of the dangerous H5N1 bird flu virus, CBS News chief medical correspondent Dr. Jon LaPook reports. The virus wound up being added to a shipment in March from a secure CDC lab in Atlanta to one run by the Agriculture Department in Athens, Georgia.

Frieden said the mistake was discovered in late May but he was only told about it this week.

"I remember it vividly," he told LaPook. "I was sitting at my desk in our Washington office, and I was stunned and appalled that this could have happened and that there could have been this type of delay in notification."

No lab worker or member of the public was sickened in any of the incidents, the CDC said. But Frieden acknowledged the CDC is entrusted to operate some of the world's most advanced and most secure laboratories for the handling of deadly germs.

"I'm just astonished that this could have happened here," Frieden said.

The disclosure comes days after the government revealed the discovery of six forgotten vials of smallpox virus in a laboratory building at the National Institutes of Health campus in Bethesda, Maryland.

On Friday, Frieden announced that tests show that two of the 60-year-old vials had live virus. More testing is going on, but all the samples are to be destroyed. No infections have been reported in that incident, either.

The CDC moratorium on shipment of highly dangerous germs will affect the federal agency's labs at its Atlanta headquarters and Fort Collins, Colorado. The two Atlanta labs where the recent incidents occurred have been temporarily closed.

A CDC report on the anthrax incident found several errors and bad decisions. The report said anthrax should not have been used in that lab experiment and the samples used weren't sterilized as expected.

In the flu incident, the CDC said a sample of an animal flu virus was accidentally contaminated with a deadly bird flu germ. That sample was then sent to another government lab, which discovered the contamination. The problem was discovered in May, but wasn't reported to CDC's top management until this week, Frieden said.