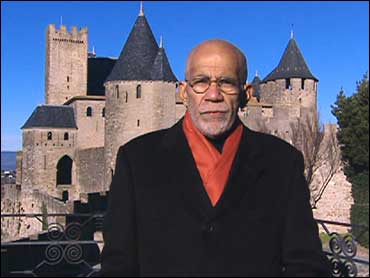 Ed Bradley joined the CBS family in August, 1967. In the subsequent 40 years, he touched the lives of hundreds of colleagues.

Here are some brief remembrances from people who knew and loved him.