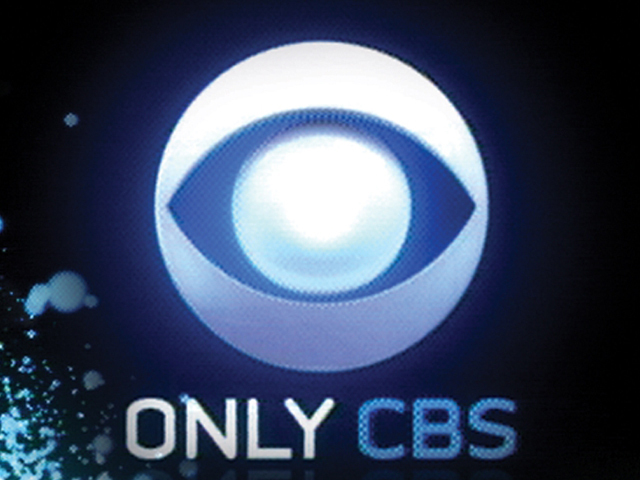 LOS ANGELES -- Broadcaster CBS (CBS) says earnings rose 31 percent in the final quarter of 2011, thanks to licensing shows to online video companies such as Netflix.

Those benefits helped CBS overcome a drop in advertising sales due to a lack of political advertising in an off-election year. The company also did not benefit again from the sale of its "CSI" show into reruns as it did a year earlier.

CBSNews.com is part of CBS Interactive, an operating unit of CBS Corp.