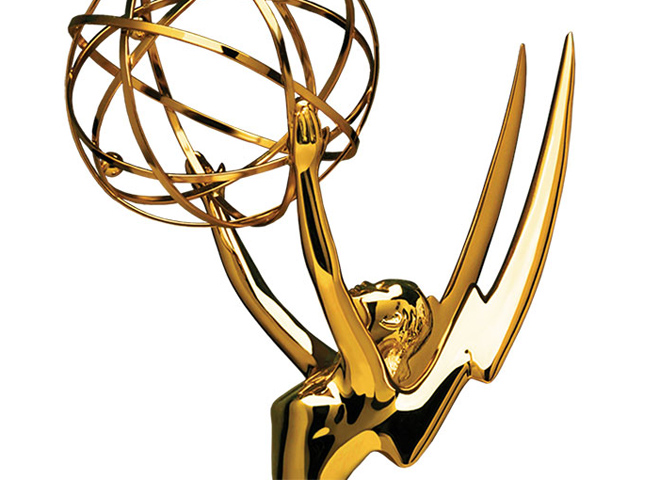 The network won six awards for "60 Minutes," two for "CBS Evening News with Scott Pelley," and one for "48 Hours."

The network received 44 nominations overall, led by "60 Minutes" with 29, the most for a single program. In addition, "CBS Evening News with Scott Pelley" earned seven nominations; "CBS This Morning" received four; "Face the Nation" scored two; and "48 Hours," "Sunday Morning," and the CBS News Investigative Unit each received one nomination.

Only PBS received more nominations, with the broadcaster chalking up 57 nods.

Check out the winning stories and broadcasts below:

"The Case of Alex Rodriguez" (01/12/14) - Details in the doping case of the Yankee All-Star, including an interview with Major League Baseball's chief witness against him: Anthony Bosch, who ran a secret doping practice for pro athletes. Won for Best Report in a News Magazine.

"Over a Barrel" (05/04/14) - Is BP backpedaling on a settlement with oil spill victims, or are some Gulf Coast businesses exploiting BP to the tune of more than $500 million? Won for Outstanding Business and Economic Reporting in a News Magazine.

"The Shooting at Chardon High" (06/01/14) - When shots rang out in the Ohio high school, coach Frank Hall ran toward them instead of away, saving an untold number of young lives. Won for Outstanding Feature Story in a News Magazine, Outstanding Writing.

"Recruiting for ISIS" (11/02/14) - Clarissa Ward speaks with Islamic radicals in London about accusations they recruit British citizens for battlefields in Syria and Iraq. Won for Outstanding Interview.

"War and Hunger" (11/30/14) - Scott Pelley reports on the men and women of the World Food Programme who are risking their lives to save Syrians from starvation. Won for Outstanding Video Journalism: News.

"On The Road: Pay It Forward" (02/28/14) - An Ohio eight-year-old turns $20 into a priceless gift for a National Guardsman. Won for Outstanding Feature Story in a Regularly Scheduled Newscast.

"Perilous Journey" (01/18/14) - An investigation into the controversial world of international adoptions, in which some overseas facilitators walk a fine line between adoptions and child trafficking. Won for Outstanding Continuing Coverage of a News Story in a News Magazine.