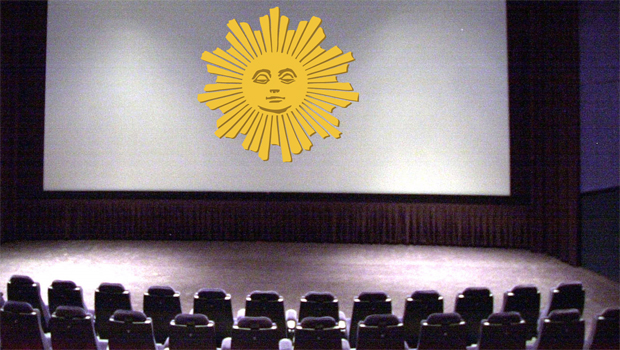 2014 marked the lowest box office take for Hollywood in nearly two decades -- a fact borne out by a recent CBS News poll, in which Americans, by a wide majority, say they watch more movies at home than at the theatre.

There is a generational divide, however: Americans 30 and over preferred watching movies at home (60 percent vs. 33 percent), while more respondents ages 18-29 preferred going out to the movies (49 percent vs. 42 percent).

One reason Americans may prefer watching movies at home is that the multiplex provides no escape from commercials. Thirty-eight percent of Americans (and 42 percent of older Americans) say there are too many commercials at the movie theater, but 46 percent say the amount is about right.

Diversity at the Academy Awards

This year's list of Academy Award nominees has come under fire for its lack of diversity - there are no African-Americans among the acting or directing nominees, and no women have been nominated in the writing or directing categories. Most Americans seem unperturbed - 52 percent think the nominees were selected solely based on the quality of their work, while just 17 percent think prejudice played some role in the selections. Another 29 percent said they don't know.

While men and women were close to equal in their responses, black Americans (at 31 percent) are twice as likely as whites (15 percent) to think prejudice played a role.

The Movies and American Life

In this regard, African Americans are more accepting, with 24 percent saying they believe Hollywood movies frequently portray American life accurately, compared to just 8 percent of whites.

This poll was conducted by telephone January 21-25 2015 among 1,018 adults. Data collection was conducted on behalf of CBS News by SSRS of Media, Pa. Phone numbers were dialed from samples of both standard land-line and cell phones. The error due to sampling for results based on the entire sample could be plus or minus three percentage points. Interviews were conducted in English and Spanish. This poll release conforms to the Standards of Disclosure of the National Council on Public Polls.