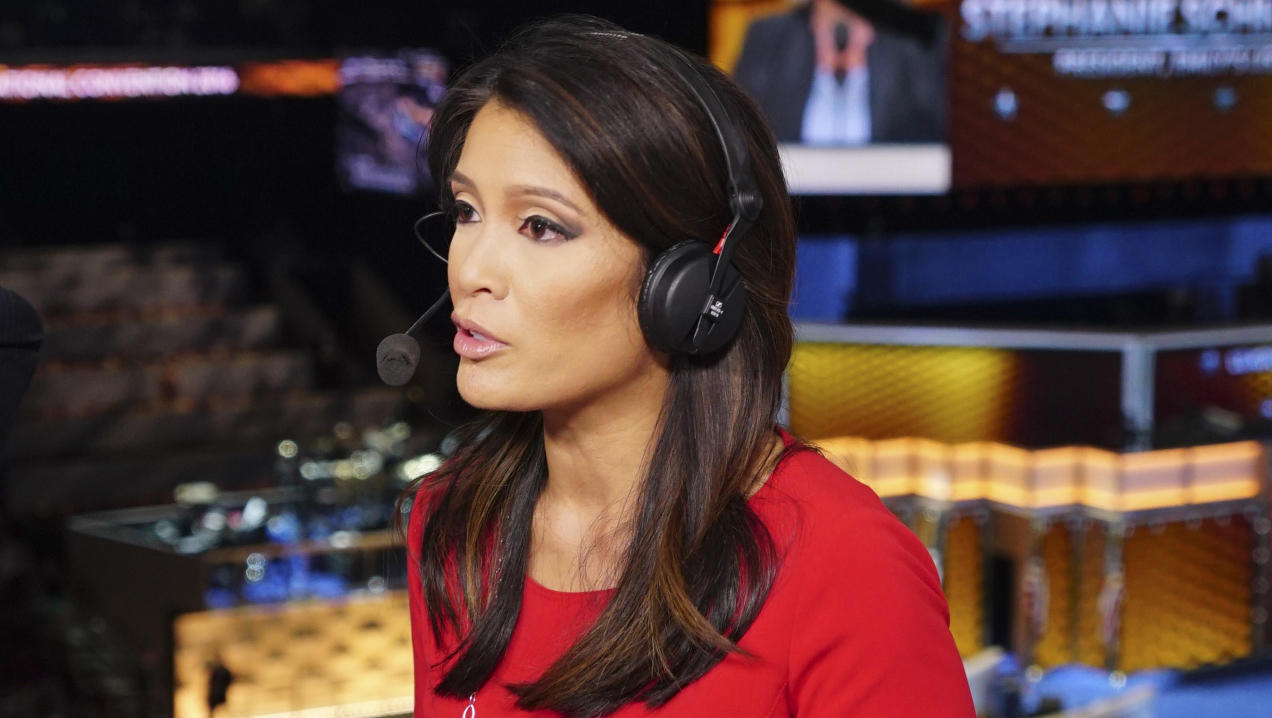 CBSN anchor and CBS News correspondent Elaine Quijano has been named the moderator of the 2016 vice presidential debate, the nonpartisan Commission on Presidential Debates announced today. Quijano will be the first anchor of a digital network to moderate a national debate in a general election campaign.

The debate will be held Tuesday, October 4, at Longwood University in Farmville, Virginia. It will be the only debate between the two vice presidential nominees, Democratic Senator Tim Kaine and Republican Governor Mike Pence. The 90-minute debate will be presented live, without commercial interruption, at 9:00 p.m. ET on the CBS Television Network and CBSN.

“It’s an honor to be chosen to help bring the issues of this critical election to the public,” said Quijano.

Quijano leads political coverage on CBSN, the CBS News 24-hour digital streaming network, and has anchored CBSN coverage of primary, debate and political convention nights throughout the 2016 presidential campaign. Quijano anchors weekdays on CBSN as well as the Sunday edition of CBS Weekend News. Additionally, her reporting is regularly featured on “CBS This Morning” and the “CBS Evening News with Scott Pelley.”

Based in New York, Quijano is a versatile correspondent whose deep journalism background includes covering the White House and the Sept. 11, 2001 terrorist attacks.

Quijano joined CBS News in 2010. Since then, she has traveled extensively and covered a variety of stories, including the Boston Marathon bombings, Superstorm Sandy, and the 2014 World Cup in Brazil. Quijano was also part of the CBS News team that received an Alfred I. duPont Award for the network’s coverage of the 2012 Newtown elementary school massacre.

Prior to joining CBS News, she worked for CNN as a Washington, D.C.-based correspondent covering various beats including the White House, the Pentagon and the Supreme Court.

The vice presidential debate will cover a broad range of topics to help voters learn more about the candidates and their positions on the issues. The commission organizing the debates said the time will be divided into nine segments with about 10 minutes of discussion on each topic, and noted that the moderator alone will determine the questions to be asked.

Join CBS News and CBSN for live coverage of all the debates and round-the-clock reporting throughout this historic campaign.​