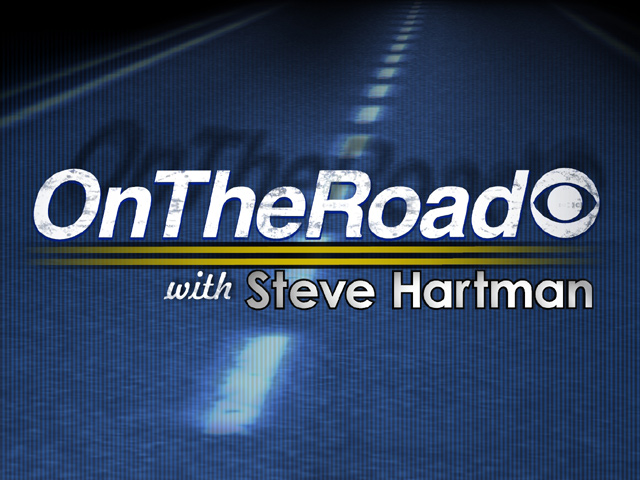 (CBS) CBS News is bringing back the late newsman Charles Kuralt's legendary series, "On the Road," in weekly segments to be aired on the "CBS Evening News with Scott Pelley."  Steve Hartman will be the correspondent.

The first segment is set to air tonight, Oct. 28,  with Hartman bringing viewers moving stories from the special places he visits around the country.

For Hartman's first story of the series, on the 125th anniversary of the Statue of Liberty, he travels to Dauphin, Pa.,  where 25 years ago, in the middle of the night, a group of 20-somethings hoisted a replica of Lady Liberty onto her perch atop an old railroad pier in the middle of the Susquehanna River. It  still stands there today.

Kuralt set out to see the country in October 1967 and spent much of his carrer "On the Road," where he often traveled along rural byways and through the small towns of America. The series was broadcast on more than 600 editions of "The CBS Evening News with Walter Cronkite" through the 1960s and '70s. The series won Kuralt personal Peabody Awards in 1968 and 1975.