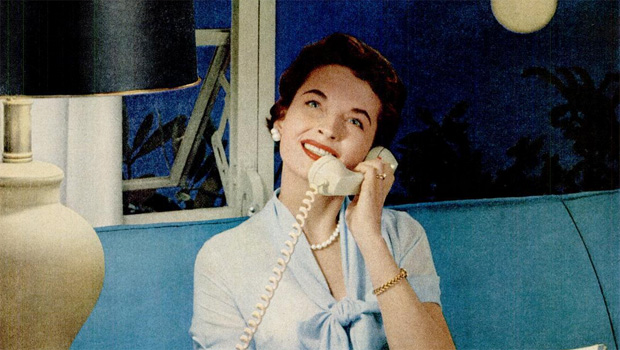 How often should you call your mom? According to half of all Americans, once a week isn't enough.

Thirty-five percent think once a week is enough, though just 12% think it's okay to call your mom once a month or less.

These results were similar when we asked this question a year ago.

How Often Should an Adult Child Call Their Mom?

Moms of children under 18 who may be looking forward to that day their children will call are even more insistent -- 33% think adult children should call their mom at least once a day.

How Often Should an Adult Child Call Their Mom?

This poll was conducted by telephone April 8-12, 2016 among a random sample of 1,020 adults nationwide. Data collection was conducted on behalf of CBS News by SSRS of Media, Pa. Phone numbers were dialed from samples of both standard land-line and cell phones.